Octopus Renewables Infrastructure Trust: a diversified option as the world looks to renewables 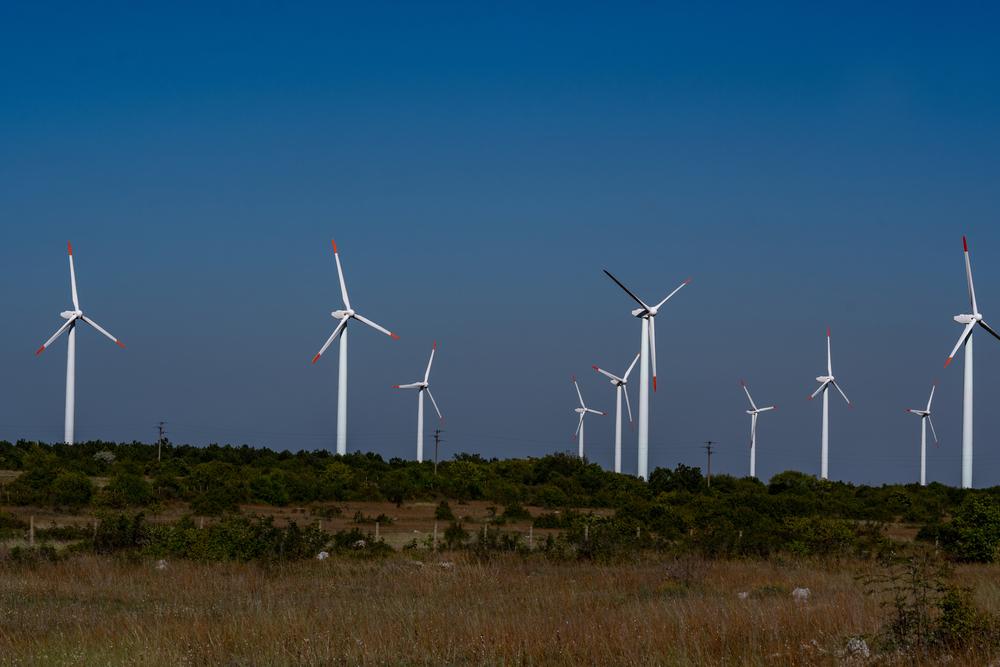 Towards the end of 2020 Boris Johnson launched a green plan, vowing to expand the renewable energy sector. This included a pledge to quadruple the capacity of offshore wind power within the next ten years. The UK prime minister also announced his intention to ban the sale of diesel and petrol cars by 2030.

The policies, in addition to the wider economic mood, has brought on confidence that the renewable energy sector is the place to be for investors in 2021. Investment trusts are an increasingly viable option for investors seeking to gain exposure to renewables while gaining diversification, in addition to helping the environment.

The prospects of the renewable energy sector in the UK and across the world means ORIT (LON:ORIT) is an attractive option to capture growth in the sector.

ORIT is an investment trust listed on the London Stock Exchange, operating a diversified portfolio of renewable energy assets in Europe and Australia. Managed by Octopus Investments Limited, ORIT aims to provide investors with sizable and sustainable dividends, alongside capital growth.

The company produces 502GWh of electricity per year, powering 114,000 homes through clean energy. ORIT estimates that 79,000 tonnes of carbon emissions are avoided as a result of its operations. This is the equivalent to 389,000 new trees.

ARK Invest Innovation ETF: all set for further gains in 2021

The US economy is recovering from the coronavirus-induced downturn faster than anticipated. The Congressional Budget Office (CBO), a non-political branch of America’s legislature, forecasts...
Read more