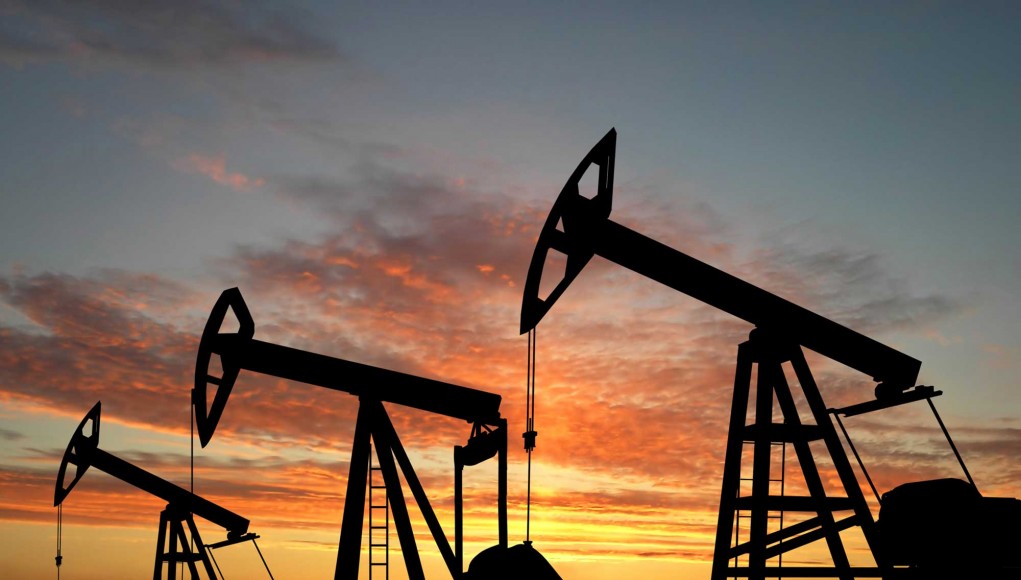 Greece again was the source of investor woes and risk assets were unilaterally sold off as Greeks voted no in yesterday’s referendum.

China, the world’s second largest consumer of oil has suffered huge uncertainty in its stock markets which is filtering through to the wider economy.

Efforts by the authorities have failed to stabilise prices and fears are that they may be powerless to control a domestic crisis.

China “is a huge cause for concern and as such can’t be bullish for oil,” said Tamas Vargas, an analyst at PVM brokerage in London

Brent oil traded down at $58.44 in London afternoon trading. 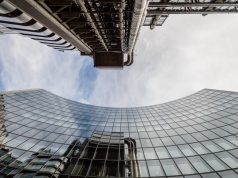 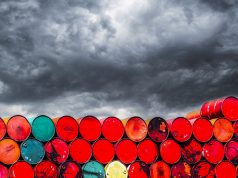 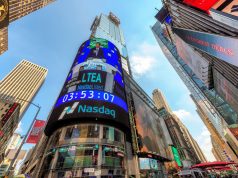 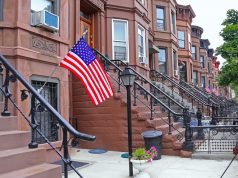