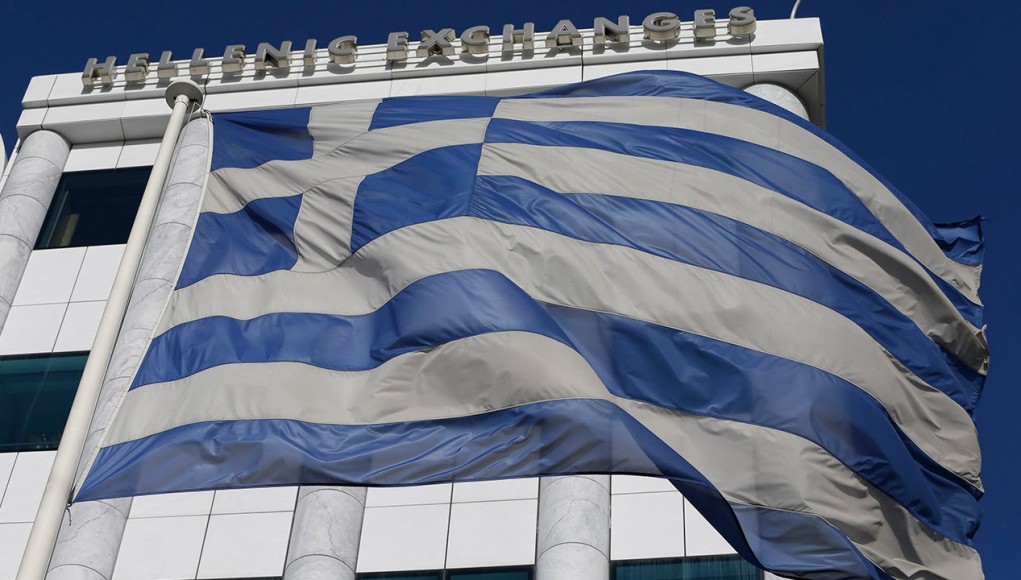 This comes after the Greek people rejected the deal that was already on the table in a referendum on Sunday, despite being warned it was the ‘final deal’ Europe’s leaders were prepared to discuss.

Tsipras’ new plan is set to include a demand for debt to be cut by 30%, and a discussion on debt restructuring.

The Prime Minister has been urged to make “serious proposals”, as Greece faces an exit from the Euro.