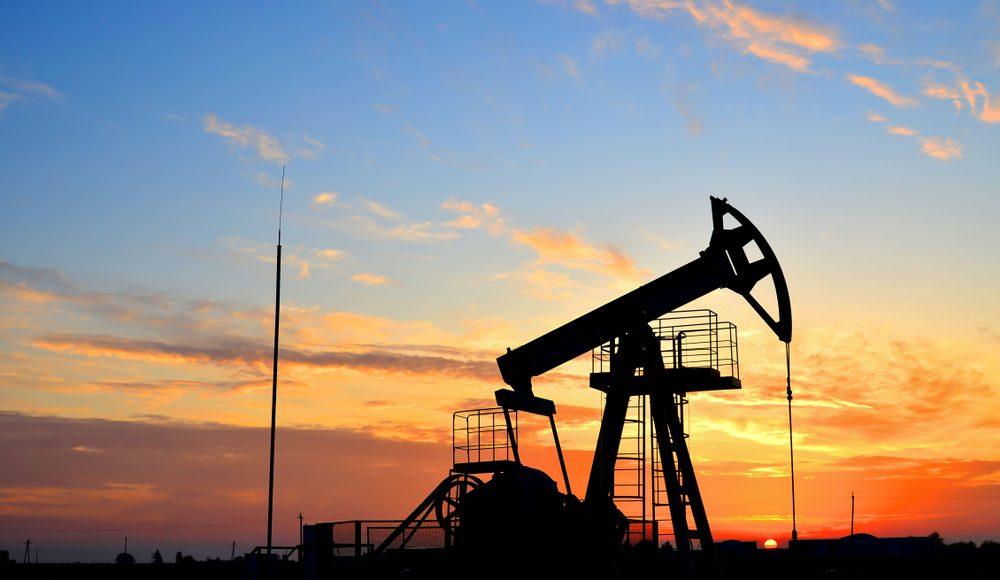 Oil has continued its rally and has hit an 11-month high.

The price of Brent Crude jumped 1% and is over $57 per barrel. The price is expected to pick up as demand surges once the vaccine rolls out and the pandemic comes to an end.

The rally in oil price comes following reports that Saudi Arabia has cut supplies and plans to hold back on production. The kingdom recently pledged that it would cut production by 1m barrels a day in February and March.

Saudi Energy Minister Prince Abdulaziz bin Salman told Bloombeg after an OPEC meeting: ”We have the responsibility of looking after the market, and we will take all necessary actions. I have said this repeatedly and even advised that no one should bet against our resolve. Those who have listened are now bearing the fruits; the others — good luck with their ouching.”

Connor Campbell from SpreadEx commented on this move after announced: “With Saudi Arabia agreeing to a cut in output, oil was able to strike an 11-month high, prompting some rather larger gains for BP, up 4.4%, and Shell, rising 2.5%. And when those giants are in a good mood it tends to bode well for the FTSE – the UK index rose close to 1%, returning to the 10-month peak it fell from on Monday following the announcement of Lockdown 3.0.”

The price of oil also jumped earlier this week, after Goldman Sachs said that it expects Brent prices to reach $65 per barrel by this summer.