Home Commodities/FX Oil jumps as much as 35% lifting FTSE 100 after Saudi/Russia production... 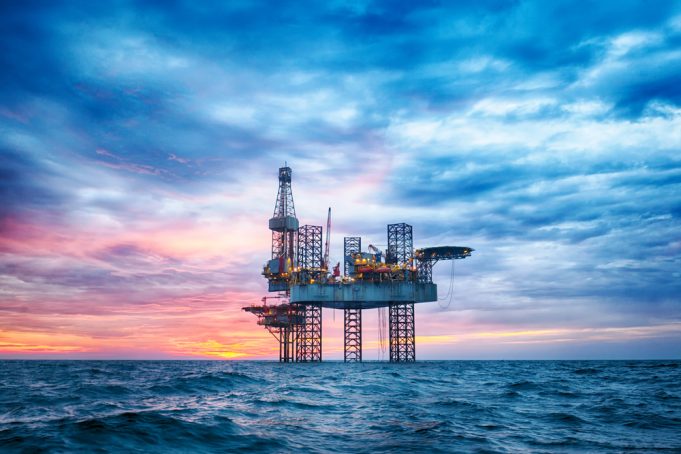 The price of oil soared on Thursday afternoon following reports Russia and Saudi Arabia were to agree on a production cut that could amount to 10 million barrels a day.

The news was first unveiled by President Trump who put out a tweet following a telephone conversation with ‘his friend’ the Crown Prince of Saudi Arabia.

Russia and Saudi Arabia have been locked in a price war following the decision by Russia to increase production which has rocked global oil markets.

Just spoke to my friend MBS (Crown Prince) of Saudi Arabia, who spoke with President Putin of Russia, & I expect & hope that they will be cutting back approximately 10 Million Barrels, and maybe substantially more which, if it happens, will be GREAT for the oil & gas industry!

Oil prices ripped higher with both Brent and WTI up over 25% and Brent Crude rose over $30.

This would mean cutting 10 million barrels would still leave an oversupply in the oil market and could pressure oil prices as storage facilities continue to become full.

Nonetheless, equities surged on the back on the news with oil heavy weights BP and Royal Dutch Shell adding to gain in the immediate reaction. Shell was up over 10% on Thursday afternoon adding a significant number of points to the FTSE 100.

Shares had been trading towards their lows before the announcement following the largest rise in US unemployment figures in history. Initial jobless claims rose by 6.6 million, doubling last week’s 3 million.

This is the sharpest increase in unemployment figures in US history. During the financial crisis it took 19 weeks for 10 million to register unemployed in the US and the same amount have been recorded in just two.

The FTSE 100 had rallied to highs of 5,547 before the rally faded into the close. 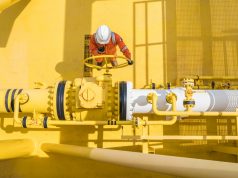 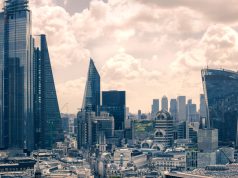