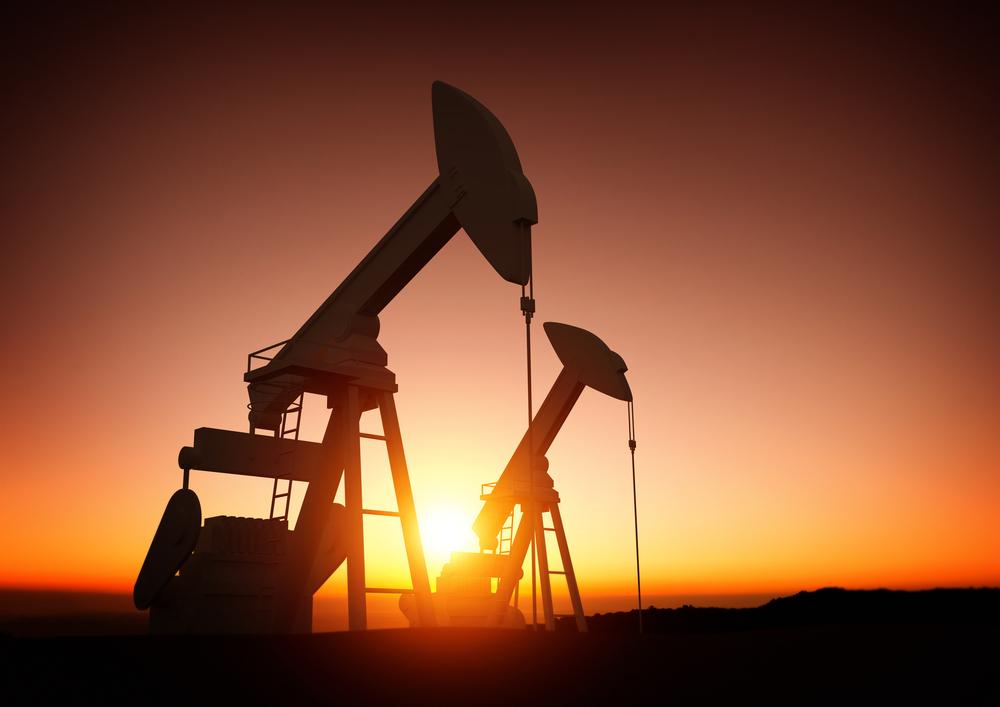 After an OPEC meeting where Saudi Arabia agreed to reduce oil output, the price of oil has hit an 11-month high.

In February and March, the world’s largest oil producer will reduce output by one million barrels a day. Following the news, the price of Brent Crude was up almost 1% to $54.09 a barrel. US crude was up to $50.24 a barrel.

Connor Campbell from SpreadEx commented: “With Saudi Arabia agreeing to a cut in output, oil was able to strike an 11-month high, prompting some rather larger gains for BP, up 4.4%, and Shell, rising 2.5%. And when those giants are in a good mood it tends to bode well for the FTSE – the UK index rose close to 1%, returning to the 10-month peak it fell from on Monday following the announcement of Lockdown 3.0.”

The reductions of oil by Saudi Arabia are an attempt to persuade other oil-producing countries to hold a steady output.

Saudi Energy Minister Prince Abdulaziz bin Salman told Bloombeg after the OPEC meeting: ”We have the responsibility of looking after the market, and we will take all necessary actions. I have said this repeatedly and even advised that no one should bet against our resolve. Those who have listened are now bearing the fruits; the others — good luck with their ouching.”

Analysts from Goldman Sachs said in a note: “Despite this bullish supply agreement, we believe Saudi’s decision likely reflects signs of weakening demand as lockdowns return.”

The pound has hit an 8-month high against the Euro, hitting €1.132 for the first time since last May. The pound also hit a...
Read more
Commodities/FX

Global Palladium Fund (GPF), which was founded in 2016 by Norilsk Nickel (MCX:GMKN) - a nickel and palladium mining and smelting company based in...
Read more
Commodities/FX

The price of gold made a modest rally on Tuesday afternoon, gaining 0.25% to $1,840.91 per ounce after lunchtime, following a turbulent few weeks...
Read more