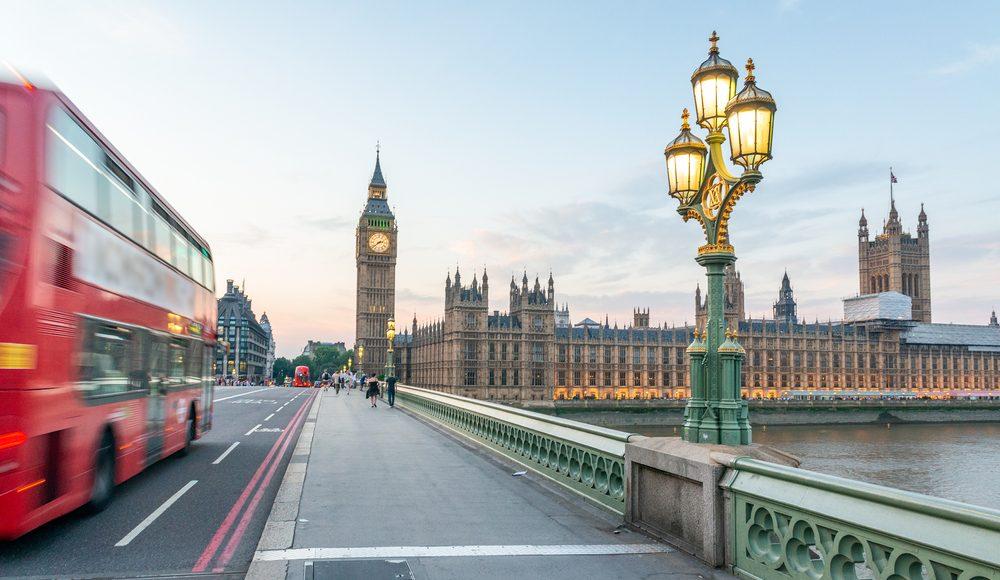 The UK economy rose just 0.4% in October, according to new figures from the Office for National Statistics.

The GDP is 7.9% lower than pre-pandemic levels and whilst October was the sixth consecutive month of growth, it is the slowest rate of recovery since June. GDP is 23.4% higher than its April low.

“The pace of growth has fallen considerably since the relative highs seen in August and September – with accommodation and food services continuing to face significant difficulties,” said James Sproule, chief economist of Handelsbanken.

“The spike in restaurant activity in August, driven by the ‘eat out to help out’ program, was successful in driving revenues up at the time. This rate of recovery was clearly not sustainable and we are seeing all face to face activities lagging. The wide-spread roll out of the vaccine is clearly going to be necessary for a full recovery.

“The November GDP numbers will reflect the impact of the secondary lockdown and only as we look at the data post this can we begin to assess the impact of the UK’s departure from the EU. A rocky few months ahead seems certain,” he added.

The OECD recently predicted that the UK’s economic recovery would be among the slowest across the world, due to the high number of Coronavirus cases and the potential of a no-deal Brexit.

Global equities were hushed on Monday as the US enjoyed its first national holiday...
Read more
News

2020 was something of a boom year for ETFs, which saw the sector grow...
Read more