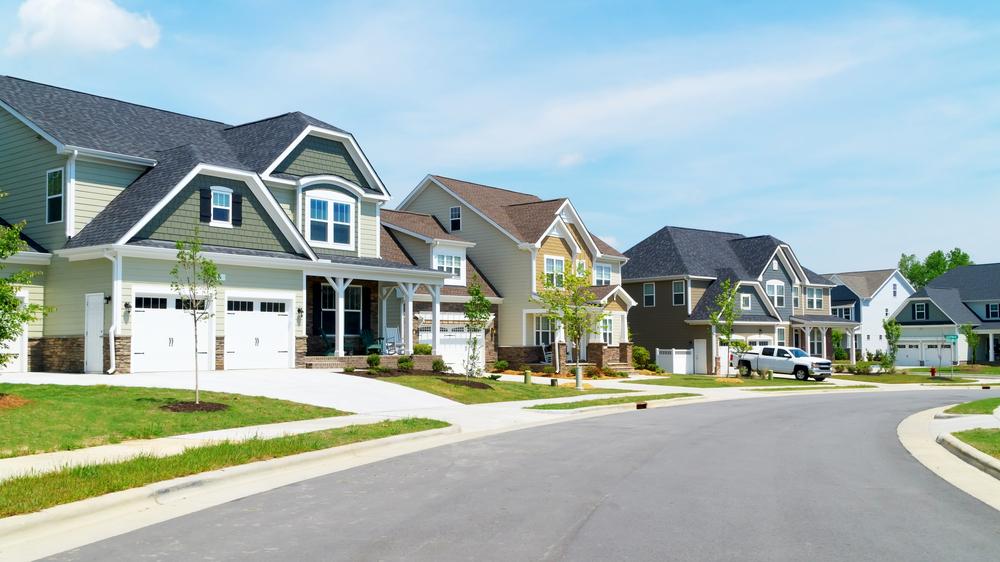 Signing up clients is one thing but making them pay is much more difficult. That is particularly true when they receive a service for free for some months. OnTheMarket (LON: OTMP) is finding this out and the achievement of a significant profit is getting further away.

OnTheMarket is a portal that enables estate agents to promote the homes that they are trying to sell. This is an alternative to other portals, such as Zoopla and Rightmove. Many of the estate agency clients also have a stake in OnTheMarket and more shares are being issued as incentives to agencies.

Housebuilders are also being taken on as clients of the portal, including Barratt Developments.

OnTheMarket has converted 2,000 more agency offices to paying contracts, up from 1,000 in June. Total agency numbers are 12,500. Portal traffic in September is expected to beat the previous peak of 25.4 million.

This is not an ideal time to try to get estate agencies to pay, because of the weak UK property market.

These declines have been offset by expectations of much lower investment spending. That means that this year’s loss will be lower than thought at £9.8m.

It is possible that OnTheMarket could breakeven next year, compared with a profit of more than £18m previously, but that still assumes a significant increase in revenues. It also assumes an increase in monthly average revenues from each agent.

There is still some downside risk in the forecasts and there is not much in the way of figures to put a floor under the current share price. Most of the positive figures do not lead directly to significant increases in revenues.