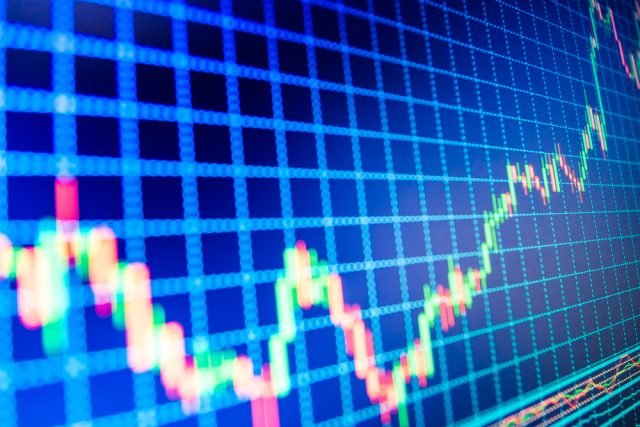 On the back of general election jitters, the Pound Sterling maintained its plateau. This, along with yet more empty words on the trade war situation from Donald Trump, saw the FTSE claim the top spot in Thursday’s winners’ circle. Despite being quoted by the NYT as having lied over 10,000 times during his tenure, markets were willing to swallow up whatever hollow hope he was willing to dole out, and the CAC and DAX ended their sombre start to the week.

“The European markets were once again somewhat out of step with the US, still seemingly processing the déjà vu of yesterday’s overly familiarly and cynically-timed trade optimism from Donald Trump.”

“After rising yesterday, the Dow Jones pulled back this Thursday, falling towards 26900 as it dropped 0.2%. In contrast, the DAX and CAC were up 0.5% and 0.9% respectively as they swallowed the President’s claim that a trade deal could be arriving sooner than many think. That allowed the German bourse to hit 12300, with its French cousin crossing 5600.”

“Putting them all to shame was the FTSE, which let rip with a 100 point surge, leaving it at 7380 and near an 8-week peak. This despite some serious casualties amongst its ranks: Pearson fell 14% on problems in its US higher education courseware business; Imperial Brands shed 11% thanks to fears surrounding the crackdown on vaping in America; and IAG lost 3.5% as it took a heavy hit from the month’s pilot strike.”

“Keeping the FTSE buzzing was its commodity sector, obviously influenced by Trump’s trade deal rumours, alongside the continued misery of sterling. The pound failed to make any in roads regarding a recovery of yesterday’s losses; instead the currency spent much of the day flat, paralysed by all the recent talk of a general election.”