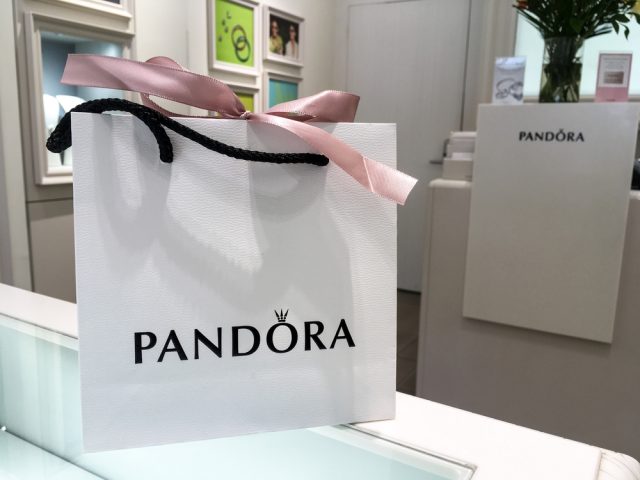 Jewellery company Pandora (CPH:PNDORA) saw shares fall over 15 percent on Thursday, after warning that results for the full year may lag behind previous guidance.

The company said its EBITDA margin for the four year period between 2018-2022 would be around 35 percent, a little below the 37.3 percent reported last year.

Whilst the Danish group, whose jewellery is popular across Europe and the US, reported a 15 percent rise in annual sales for 2017 in local currencies to 22.8 billion Danish crowns, this figure remained just below analysts expectations of 22.9 billion and well below the company’s own guidance of between 23 billion and 24 billion crowns.

Chief Executive Anders Colding Friis said the company is likely to be affected by economic uncertainty going forward, adding that “The 2017 results are close to the targets we set ourselves at the beginning of the year, but we are of course disappointed to not fully reach the targets.”