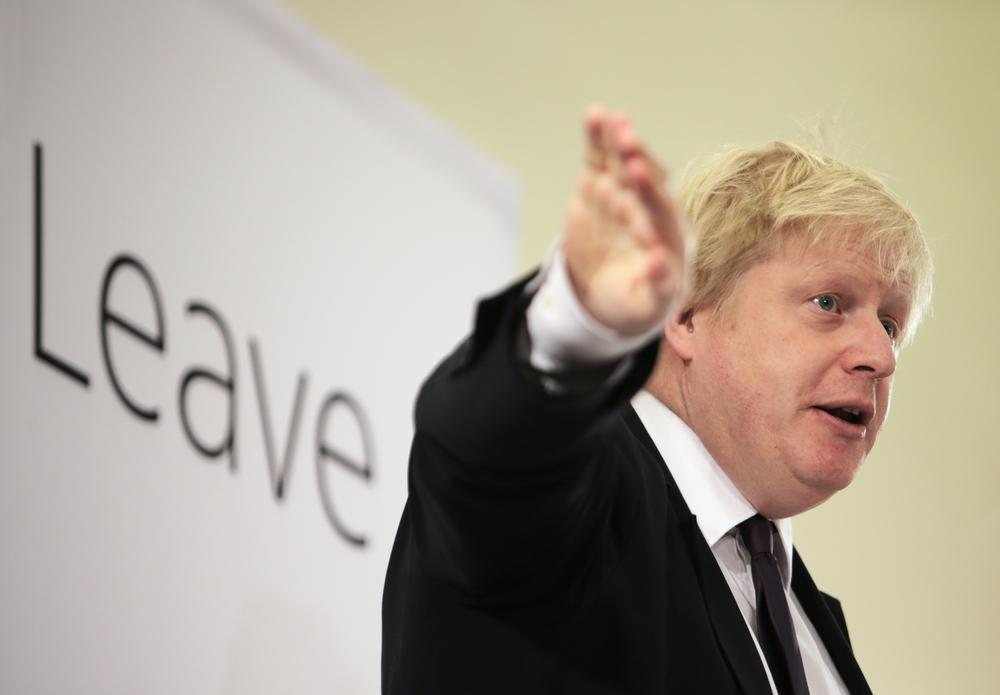 The Pound Sterling gave up its resolute opening as the political regular suspects locked horns once again. After a strong start, Sterling got another dose of Sajid Javid’s lamented Brexit uncertainty, as prime minister Boris Johnson threatened to pull the Withdrawal Agreement Bill, and force Parliament into election mode in the run-up to the festive period.

“As tensions builds ahead of this evening’s votes on the Brexit withdrawal agreement bill, the pound lost its step on Tuesday afternoon.”

“The currency’s stoic open was gradually chipped away at as the day went on. Now sterling is down 0.4% against the dollar and 0.3% against the euro, tripping away from Monday’s fresh 5-month highs. Not only is it feeling nervy pre-vote, it is also dealing with the re-raised spectre of a general election. Boris Johnson has threatened to pull the WAB if MPs decline his timetable in Tuesday’s second vote, and instead seek to send the public to the polls pre-Christmas (this is as long as the EU would grant a 3-month extension as requested by the Benn act).”

“Sterling’s jitters meant that the FTSE managed to push forth while its peers stalled. In contrast to the DAX and Dow Jones’ respective 0.1% dips, the UK index added more than half a percent, crossing 7200 once again in the process.”

The issue of Brexit remains so divisive that it would be an act of folly to tell either side to back down. Whether the political process concludes soon or the whole process ends up being scrapped completely, I think the only weighty majority we can find across the country is a common will to stop talking about Brexit. We have given ourselves another source of tension and another thing to worry ourselves with – as if policymakers didn’t have enough leaks (or torrents) to patch up already.

Unfortunately, having been raised, it must now see conclusion. It is truly a Scylla and Charybdis scenario: neither option is immediately preferred by a large majority, and inaction or abandonment also serves the end goal of one side of the debate (Remain). Rationally, the only way to achieve a decisive mandate, now that both factions have laid their cards on the table, is to have a second referendum. While Boris Johnson would argue that this only serves the Remain cause, a general election conflates partisan political preference and Brexit, the latter being an issue which should transcend partisan game-playing, and should be approached by trying to achieve what individuals see as ostensibly in the national interest.