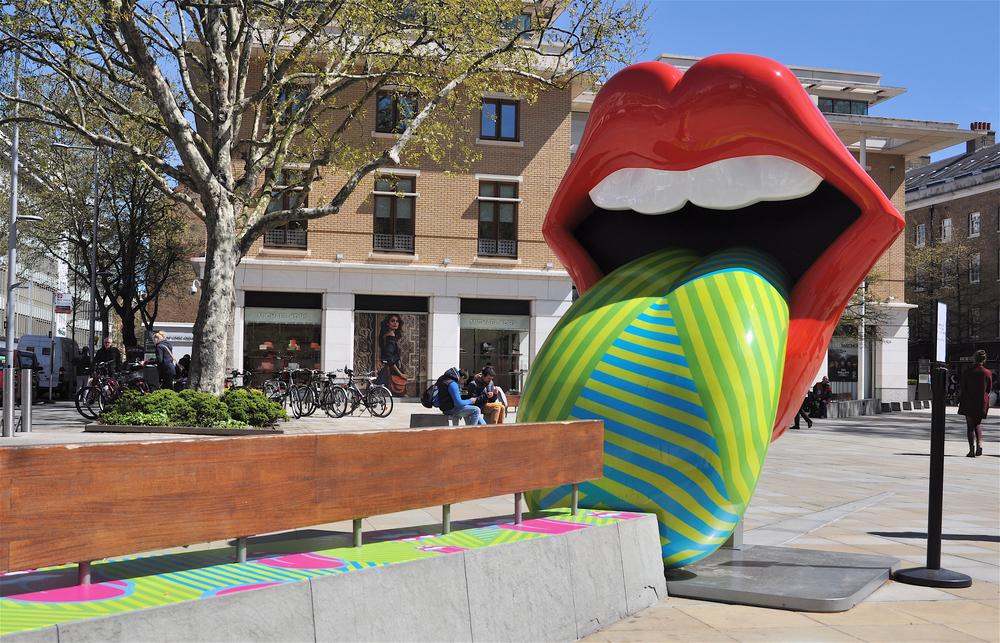 Paragon Entertainment shares took a tumble during Wednesday trading after the firm revised its 2018 guidance downwards.

According to the update, the firm said it now expects revenue of £8.8 million to £9.2 million, compared to previous guidance of £9.5 million to £9.8 million.

As a result, Paragon Entertainment now expects earnings before interest, depreciation and amortisation of £2.3 million to £2.5 million, widening from previous expectations of £2.1 million.

Pre-tax losses are now expected to be in the region of £2.5 million to £2.7 million.

Paragon Entertainment is set to report its full year results later this year in May.

Looking ahead, the company said it expects to return to growth in 2019, with its order book remaining ‘strong’.

Paragon Entertainment is the holding company of Paragon Creative. Paragon Creative specialises in providing design and building for museums, theme parks, as well as aquariums and zoos.

Some of its projects have included the Rolling Stones Exhibitionism at the Saatchi Gallery in London, designing and building Kidzania, London, the Olympic Museum in Lausanne, Switzerland as well as the Dig It concepts all over the globe.

Meanwhile in the energy sector, 88 Energy shares (LON:88E) rallied after the firm confirmed it had reached total depth at its well operations in Alaska.