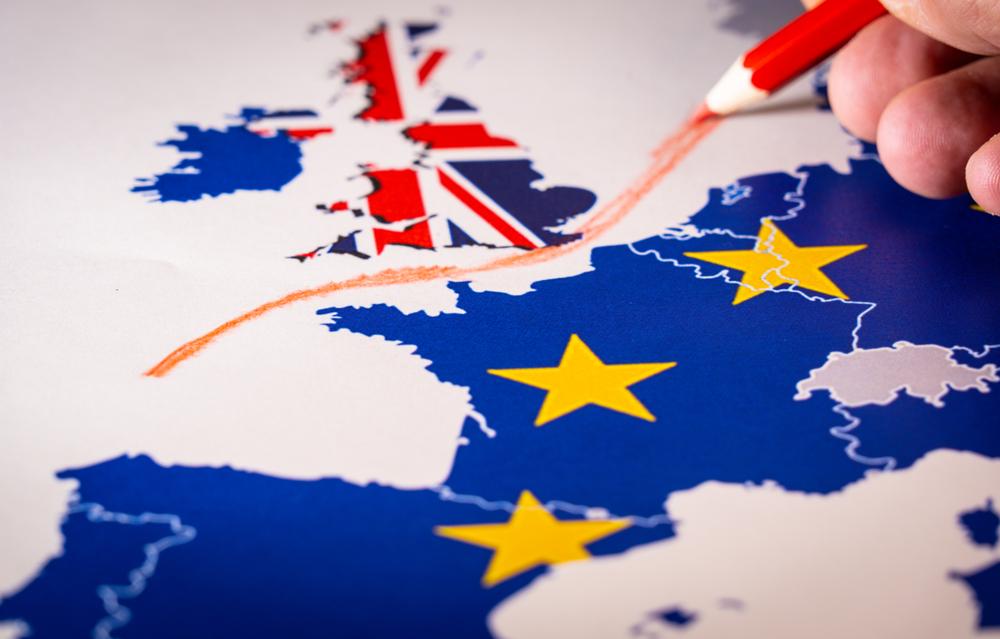 Insurers Aviva (OCTCMKTS:AVVIY) and Admiral (LON:ADM) have both warned of the impacts Brexit could have on their businesses.

With three weeks to go until the official departure date, Aviva has warned that the uncertainty surrounding Brexit, and its unknown future impacts, on the British and European economy, has “muted” its near-term outlook.

Additionally, the insurer said it would be difficult to sustain the same momentum of growth that it has seen in each of the past two years.

Aviva’s warning comes amid a 2% rise in its 2018 adjusted operating profit to £3.1 billion, which was driven by a strong performance across its major market.

Elsewhere in the sector, car insurance specialist Admiral also issued a Brexit-related warning, predicting the potential economic chaos that could arise if a “hard Brexit” is pursued.

Admiral reported an 18% jump in pre tax profit to £479.3 million, but did say it was bracing itself for a potential Brexit-induced recession.

“[The] group has performed a stress exercise for its Brexit assessment of the impact of a recession through 2019 on the UK insurance business,” Admiral said.

Market volatility, free movement of people between the UK and EU, impacts on the import of car parts, capital position and future dividend payments were all flagged as potential risks of the departure from the EU.

Both FTSE 100 insurers are not alone in expressing their fears surrounding Brexit uncertainty.

Outside of the insurance industry, Aston Martin (LON:AML) became the latest company to outline its Brexit contingency plan. It said that it would reserve up to £30 million as part of its no-deal plan. Whilst Ford (LON:F) said in January that a hard Brexit could cost it up to £615 million in 2019 alone.

As the nation braces itself for the UK’s departure from the EU, growing economic uncertainty looms.