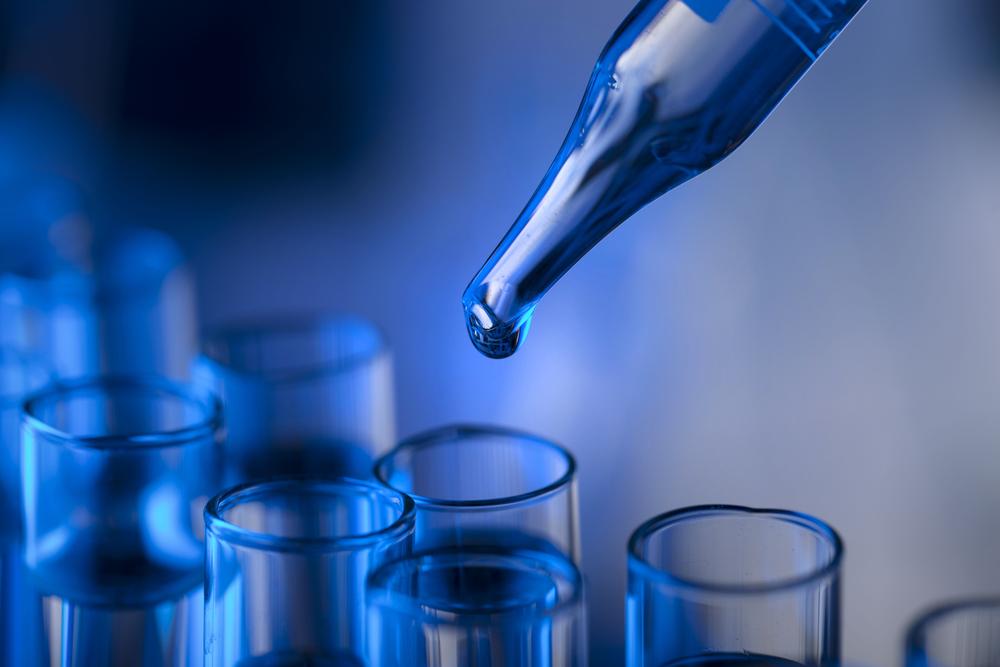 According to data compiled by ComprarAcciones, M&A deal activity in the pharma sector rose by 17% during the first half of 2020.

To many, this would appear to be a positive shift, given the economic impacts of the pandemic. However, the rise in pharma industry deals might not come as a surprise to some, and it is worth noting that the deals being done, were less audacious than those completed during previous years.

Though a total of 41 deals were done during H1 2020, the total deal value during the second quarter – $3.3 billion – was the lowest quarterly sum since the first quarter of 2018.

Similarly, PwC reported that the pharma subsector saw a 56% drop in deal value between the second half of 2019 and H1 2020. For pharma, biotech and medical devices sectors as a whole (PLS), deal value fell by 87.2% during the same period comparison.

While those numbers might appear drastic, the comparison is only amplified when we look at year-on-year trends. During the first half of 2019, the total deal value for the pharma subsector was $100.1 billion. In contrast, ComprarAcciones reported that the total value of pharma sector deals was $7.7 billion, down by over 92% year-on-year.

According to S&P Global, the healthcare industry as a whole started off the second half of 2020 with 13 deals, valued at more than $1 billion.

Speaking on declining deal volumes and value in the pharma sector, the ComprarAcciones report added:

“On the other hand, based on a report from Global Data, the global M&A deal value started on a downtrend in Q1 2020. It went from $151.2 billion to $129.9 billion from February to March. Another study from S&P Global shows that the decline carried into Q2 2020, with a 35% drop in deal volume. Similarly, total transaction value dropped by 40%, the highest drop since 2015.”