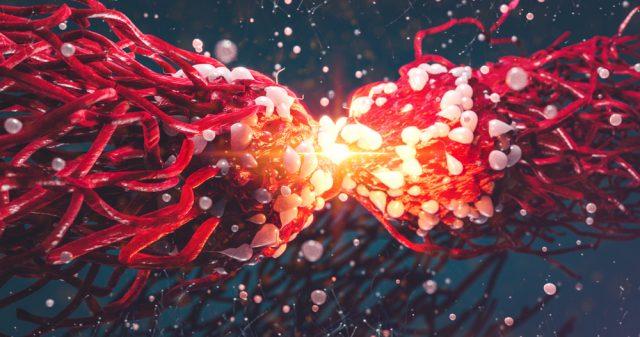 DIPG is a primary brain tumour arising in the middle of the brain stem, and cannot be surgically removed. This particular tumour occurs primarily in children, with a median survival rate out of a cohort of 316 cases being no more than 10 months, with only 35% surviving to 12 months.

Though radiotherapy prolongs survival, the majority of patients die within a year of being diagnosed, with systemic chemotherapy proving ineffective for the roughly 1,000 individuals diagnosed with the aggressive DIPG each year.

Fortunately, Midatech Pharma and their MTX110 treatment, appear to be making some headway towards tackling DIPG, with positive data being recorded during Phase I trials at the University of California.

The function of this phase of trials was to determine the dosage regimen appropriate for Phase II, with seven patients receiving focal external beam radiation prior to receiving the MTX110 treatment. Once the trial began, each patient received up to 12 cycles of the treatment every four to eight weeks, through a micro-catheter using convection enhanced delivery, with gadolinium-enhanced intra-operative MRI to guide and track drug distribution to the tumour.

Throughout the cycles, dosage was escalated between and within patients according to their tolerance, with infusion volume being increased from a concentration of 30μM, and then 60μM and 90μM as the sixth and seventh dose increments, respectively.

However, while indicating appropriate dosages for Phase II, the Phase I trial data also appeared to indicate some encouraging potential efficacy of the MTX110 treatment. At the interim cut-off date, median overall survival based on Kaplan Meier analysis was 26.06 months, with the number of patients surviving beyond 12 months more than doubling, to 71.4%.

Midatech Pharma said that five out of seven patients survived for 12 months, and that three out of the original seven remain alive and continue to be monitored.

The company did note that survival was not the endpoint of the initial study, and therefore no definitive conclusions can be drawn from the data. That is where Phase II comes in, with 19 patients being evaluated for overall survival at 12 months. The next phase will directly compare historical survival data to patient data, where MTX110 is expected to be delivered using an alternative convection-enhanced delivery catheter system that enables regular drug infusions directly into the tumour without a need for repeated surgery.

Commenting on the Phase I trial, Sabine Mueller MD PhD, Principal Investigator of the UCSF study, said: “The study has determined a proposed dose range for MTX110 for Phase II and has shown that repeated delivery of MTX110 via CED is feasible and safe. In an upcoming Phase II study efficacy in this patient population will be assessed.”

Steve Damment, EVP R&D of Midatech, added: “DIPG is a devastating pediatric brain cancer with limited treatment options and very poor outcomes. The overall survival data from this Phase I study are encouraging, although further study of MTX110 in DIPG is required to establish whether it can make a difference to these patients and their families.” 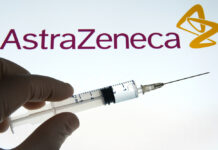 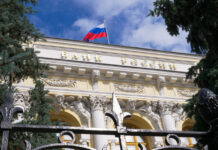 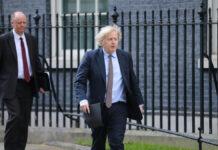