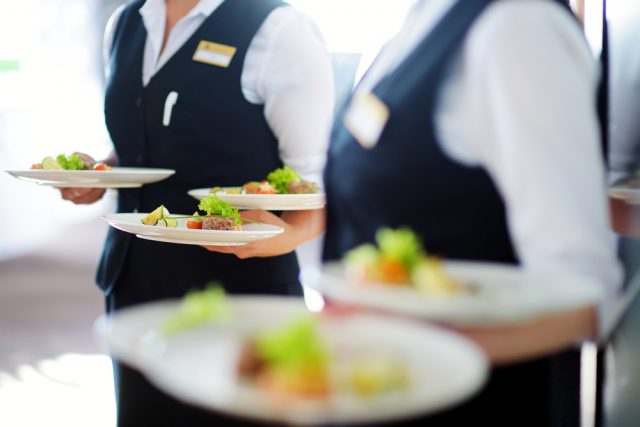 The GBP/USD was last trading below 1.29 following the release of the data.

The IHS Markit/CIPS UK Services PMI Business Activity Index increased to 50.0 in October, up from the 49.5 registered in September, revealing no change in service sector output.

The latest figure is among the lowest registered in the past ten and a half years, the report said.

The data also revealed that service providers reported lower intakes of new business for the second consecutive month in October.

Additionally, new work has now declined seven times in the first ten months of this year.

“The UK PMI surveys collectively indicated a further overall decline in private sector output in October. Contractions have now been recorded in four of the past five months, marking the worst spell since 2009 during the global financial crisis,” Chris Williamson, Chief Business Economist at IHS Markit, which compiles the survey, commented on the data.

“The seasonally adjusted IHS Markit/CIPS ‘all-sector’ Output Index rose from 48.8 in September to 49.5 in October, signalling a weaker rate of contraction, but the volume of new business fell at a pace similar to that seen in September,” the Chief Business Economist at IHS Markit continued.

“The October reading is historically consistent with GDP declining at a quarterly rate of 0.1%, similar to the pace of contraction in GDP signalled by the surveys in the third quarter. While official data may indicate more robust growth in the third quarter, the PMI warns that some of this could merely reflect a pay-back from a steeper decline than signalled by the surveys in the second quarter, and that the underlying business trend remains one of stagnation at best.”

Duncan Brock, Group Director at the Chartered Institute of Procurement & Supply, said: “Without any real expectation for significant change in October, the sector stuttered and stalled delivering a lifeless set of results as new business from domestic and export markets dried up and orders fell for the second month in a row.”

“The sector’s main difficulties are largely of Brexit’s making and with another deadline comes more indecision and delay,” Duncan Brock continued.

With the EU departure date for the UK extended yet again, uncertainty prevails as parties prepare for the general election later this year.