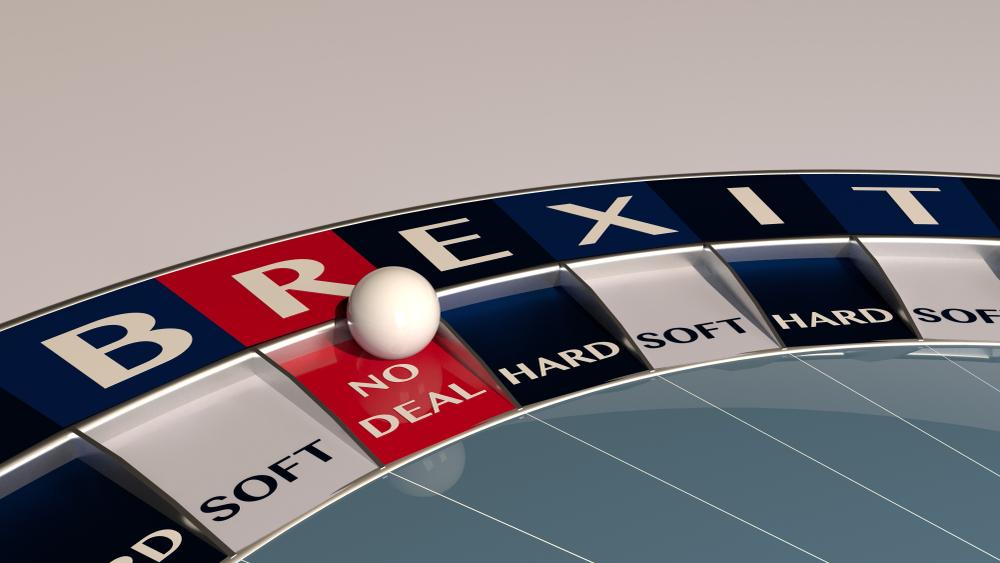 The Pound has fluctuated massively in the early hours of Thursday trading. Following the events of Brexit, and uncertainty over PM Johnson’s approach to the EU, the exchange rate has been sent into frenzy.

As the Brexit deadline looms, market traders have been observes major fluctuations in the value of the Pound amidst reports of a deal being completed.

This morning Jean Claude-Juncker, told media officials that a deal was on the table and close to being completed.

Along with this, Angela Merkl described negotiations in the ‘final sprint’ phase, sparking trader optimism.

Analyst Kim Mundy, with Commonwealth Bank of Australia speculated further rises in the value of the Pound stating “The EU’s leader’s Summit begins today. Market participants are waiting for confirmation (or otherwise) that the EU and the UK have reached a new Withdrawal Agreement. News of an EU‑UK deal today could see GBP/USD hit a fresh five‑month high above 1.3000.”

The Pound spiked as high as 1.2990 against the US Dollar, peaking its highest level since May, however this may not be completely set in stone after the DUP commented saying negotiations were stalling.

However, a variety have now said that the deal will not be completed and has been held off.

Disagreements in the trade deal along with the rejection by the Northern Ireland Democratic Party (DUP) which supports the Conservative majority in Westminster have led to disagreements.

The DUP leader Arlene Foster said the EU sources cited by RTE were talking “nonsense” and that discussions were ongoing.

In a written statement Foster said “We have been involved in ongoing discussions with the Government. As things stand, we could not support what is being suggested on customs and consent issues and there is a lack of clarity on VAT.”

Foster added “We will continue to work with the Government to try and get a sensible deal that works for Northern Ireland and protects the economic and constitutional integrity of the United Kingdom.”

Market traders are currently caught up about when to buy the pound, as speculation ebbs and flows about a potential deal being completed.

As a result, this morning the pound surged valued at $1.29 for first time since May on reports that Brexit negotiations were progressing.

The British Pound has been up and down since talks commenced one week ago.

Stephen Gallo, European head of foreign exchange at BMO said  “”A deal between the UK and EU was 60% in the price [of sterling] and now we stand to see if the remaining 40% come into play,”

News just in has reported that PM Johnson has agreed a ‘great deal’ for the UK, this involves a deal which appeases the EU and takes back control in the UK.

The two sides will continue to work on legal intricacies of the deal, but awaits the approval of both UK and EU Parliament.

With this renewed optimism on Brexit negotiations, the Pound has been quick to fall and surge in one of the most volatile periods in recent political history.

The Pound has been trading at near highs in recent months, and analysts are suggesting that the Pound should stay supported over the coming hours.

The fluctuations this morning confirm how volatile the Pound is on Brexit negotiations, and further fluctuations can be expected during the day.

Quek Ser Leang, a currency market analyst with United Oriental Bank in Singapore said “While the current rally is overbought, it is too early to expect a sustained pull-back. There is still room for further GBP strength but the pace of any advance is likely to be slower”

Further updates will provided as news from Number 10 and Brussels comes in, and there is expected to be further volatility in the Pounds value across coming weeks.

A prior update has been provided by the UK Investor Magazine.

In other current affairs, new stories have been about the London Stock Exchange (LON:LSE), Thomas Cook (LON:TCP), Facebook (NASDAQ: FB), Amazon (NASDAQ: AMZN) and Huawei (SHE: 002502)