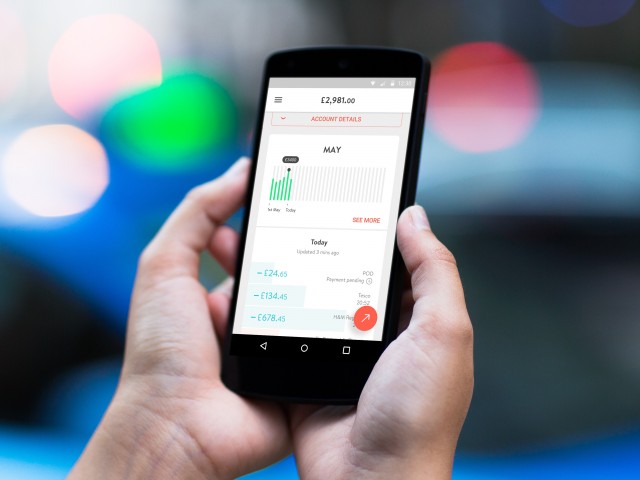 On Monday, crowdfunding website Crowdcube experienced a number of technical issues following the launch of the campaign for the app-only bank, Mondo.

Mondo is a UK based challenger bank, hoping to create an app for “banking like never before” with instant balance updates and intelligent notifications.

Earlier this month, Mondo announced hopes to raise £6 million through crowdfunding website Crowdcube, where in return the company offered to sell £1 million worth of equity.

Launched at 12 pm GMT and was met by so much interest, it shortly led to the overload and crashing of the site.

This overwhelming response was partly expected. Mondo founder, Blomfield, confirmed that that 6,000 people had pre-registered to be involved with the campaign.

In a blog post posted shortly after the campaign went live, Blomfield wrote:

“I’d like to personally apologise to everyone who has tried to get access to the investment today. I know it’s been a frustrating and confusing experience so far. Unfortunately, the level of demand to participate in Mondo’s crowdfunding has overwhelmed Crowdcube’s servers, and so we’ve taken the decision to temporarily pause the campaign.”

The Mondo campaign on Crowdcube is currently still paused.