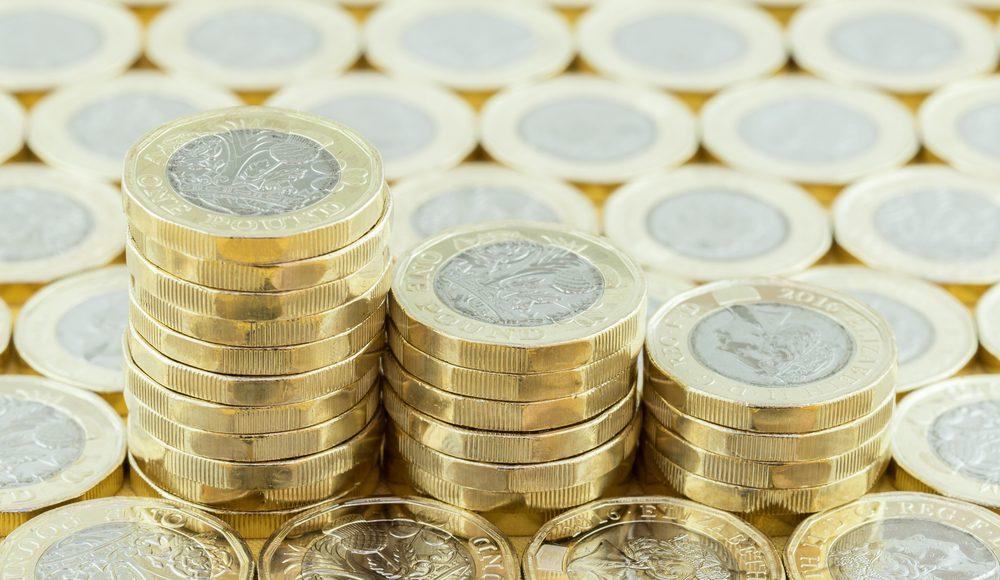 Pound up to $1.404 in early trading before retreat

The pound rose again today against the dollar and the euro before falling back as news of a more gradual than anticipated lifting of UK lockdown measures leaked.

Cable edged up to $1.404 before falling back slightly. This follows its move past $1.4 on Friday, its highest level in just under three years.

The pound began the day by building on a similar recent trend against the euro early this week, getting just shy of €1.158. By mid-afternoon it edged back towards yesterday’s close at around $1.155.

The UK currency has been steadily progressing upwards recently against both the euro and the dollar, coinciding with a rise in the FTSE 100. This trend came as news emerged that the vaccine roll-out is surpassing expectations, as well as the dollar weakening.

However, things could be set to change, as Boris Johnson’s upcoming announcement around lockdown measures is expected to be less abrupt than anticipated.

The Prime Minister’s statement will be a positive step for markets, however it has not sufficed to maintain the pound’s recent momentum, according to Connor Campbell, financial analyst at Spreadex.

“This delay to the retail re-opening helps explain why the FTSE and pound have both opened the week in the red. For while investors are no doubt happy the country is loosening the restrictions once again, the reality is they don’t hold positions in schools and picnics,” Campbell said.

“We think that the UK government would err on the side of caution with regards to exiting the lockdown, and this much could disappoint the GBP bulls,” says Valentin Marinov, Head of G10 FX Strategy at Crédit Agricole.

Copper now 10% below peak reached in 2011 Copper shot up on Monday by over...
Read more