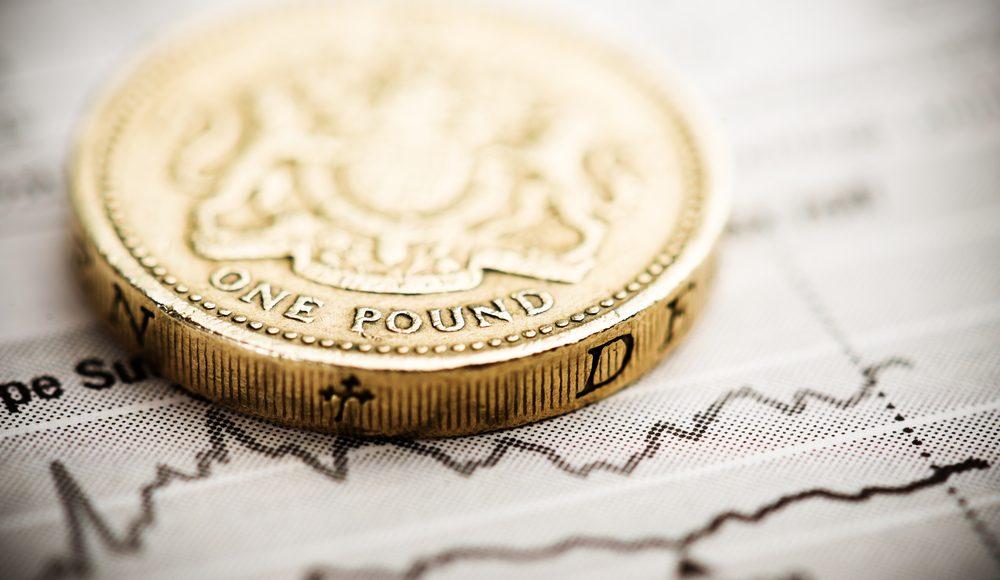 The pound sterling plunged 2.2% this morning amid the Brexit transport chaos and fears of the new Coronavirus strain.

As the prime minister put London and other regions into Tier 4 and tightened restrictions across Christmas, the pound plunged to a month-low.

The lack of progress in Brexit negotiations has also caused the pound to tumble.

“It was a grand weekend of Tory mishandling, one that has really done a number on the FTSE and the pound. First, on Saturday, Boris Johnson delivered news that the easing of restrictions over Christmas was done for after the emergence of a ‘new strain’ of the virus – a strain the government has been aware of since September, something confirmed by the World Health Organisation,” said Connor Campbell from SpreadEx.

“The announcement led to multiple countries banning travel from the UK, with France going once step further, imposing a 48 hour halt not only on people, but the ‘transport of goods, by road, air, sea or rail’, sparking fears about supplies over the holiday period.

“Though sterling’s losses did mitigate the FTSE’s own decline, the UK index still shed 50 points, slipping under 6,470,” he added.

Amid the biggest fallers on the FTSE today were International Airlines Group, which was 16% down on opening and Rolls-Royce, which was down 9%. Holiday operators also fell with Tui shares down 6.6% while the cruise ship company, Carnival, was down by 9%.

Crude oil prices have slightly recovered after earlier dropping by as much as 5%. The price of Brent crude futures is down 3.7% at $50.37. Shares in Shell opened 4% lower on Monday as the group commented on the future of the industry.