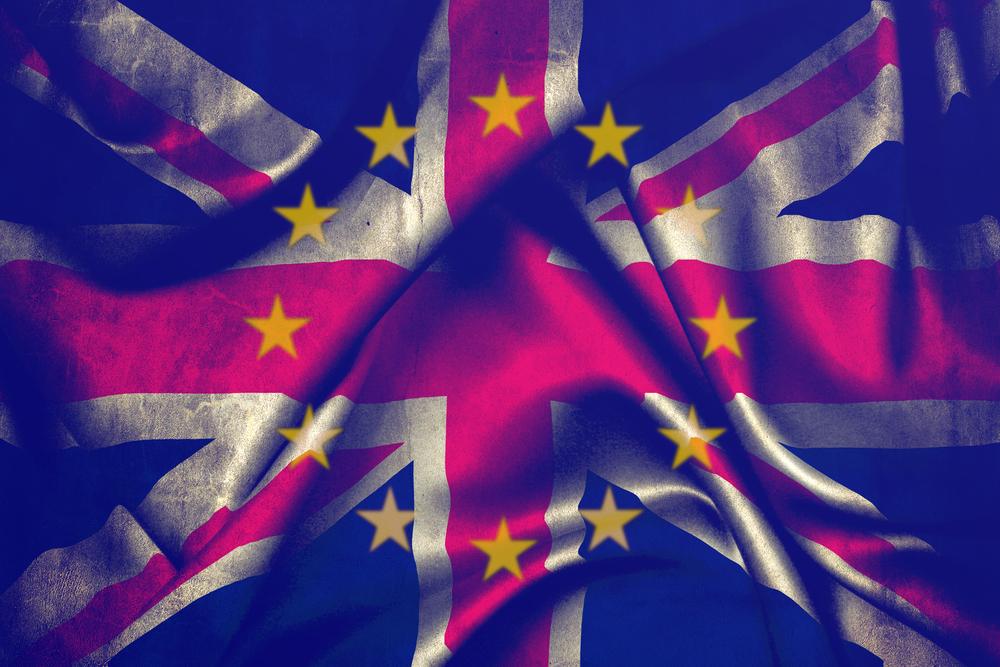 UK prime minister Boris Johnson hinted that he might renege on January’s Withdrawal Agreement, and in doing so, renewed predictions that a No-Deal Brexit would be the most likely outcome of negotiations with the EU. Also on Monday, a Europe-wide equities rally was led by a booming FTSE. The index had been somewhat spurred on by a fall in the Pound Sterling – which was hampered by the rising tensions between Downing Street and Brussels.

Following the news of more diplomatic loggerheads, the pound sank 0.7% against the euro, down to 1.11, and 0.8% against the dollar, falling to 1.32. The latter fall sees cable at its worst price in over two weeks, with plenty of legroom to sink lower still.

With the start of the week undoing much of the good work done by the Pound Sterling during August, further discussions over the sensitive Irish border issue will no doubt prolong the awkwardness of the increasingly likely outcome (Britain leaving without a deal).

Despite the political bitterness and the glumness of the Pound, the FTSE proved eager to lead the pack in the Monday equities rally. With the US taking a day off, the FTSE bounced off of the news of Chinese exports hitting a 17-month-high and the Pound sinking, and booked a noteworthy 2.5% rally, up to 5935 points.

Still shy of its its recent 6500 point high in mid-June, political tensions will now dictate how much wiggle room the British index has to move upwards. Unfortunately, with Coronavirus likely ceding some media attention to renewed Brexit coverage, any hopes of recovering to the January 7,600 point highs in the near future, seem like little more than a fool’s hope.

“The Eurozone indices were no slouches themselves, even when factoring in the euro’s gains against the pound. That Chinese export news helped, and the absence of the US, helped erase some of the bearish sentiment that arose at the end of last week, pushing the DAX and CAC up 2.3% and 2.2% respectively.”

“Now Europe needs to hope that the Dow Jones et al. are feeling similarly perky when they return from their Labor Day weekend break tomorrow.”