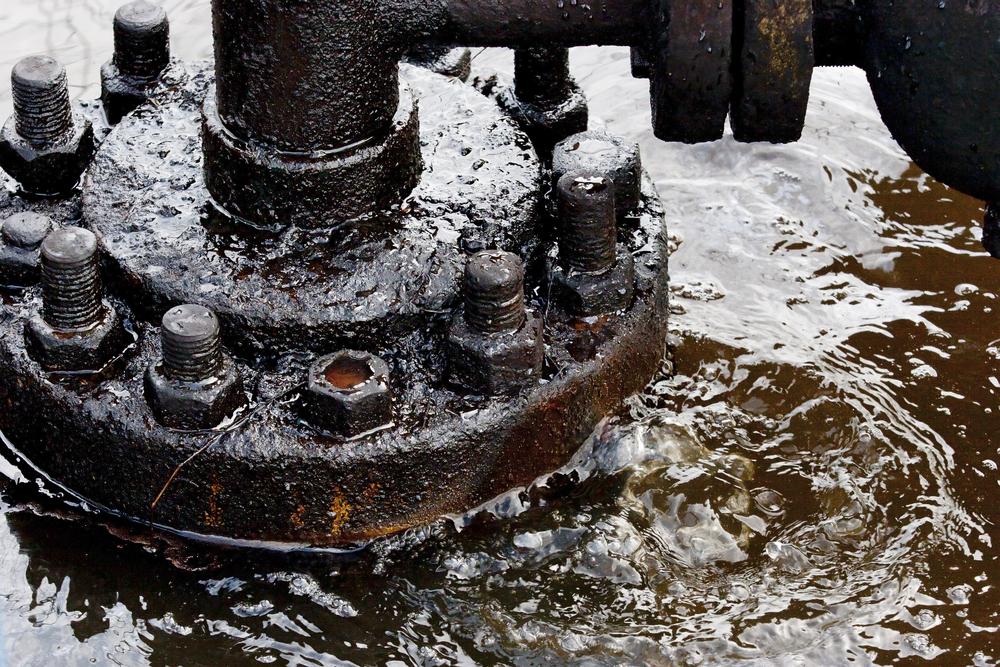 West Africa based oil and gas production and development company Eland Oil and Gas PLC (LON: ELA) announced today that a remedial tube has been installed on its Gbetiokun-3 upstream well in OML40, Nigeria.

As previously announced, the Company had been undertaking ‘necessary remedial work’ on the Gbetiokun-3 short string.

“During pressure testing, a small leak was identified on the shallower D9000 completion string. Following further diagnostic logging, the leak was located and a remedial tubing patch is scheduled to be installed in the near future which will allow the string to be opened up to flow. The deeper E4000 interval was cleaned up in Q1 2019 and achieved choke-limited rates in line with pre-drill expectations.” said the Company’s previous statement

Drilled as an appraisal well in Q4 2018, the well had a dual completion with the D9000 and E4000 reservoirs installed in Q1 2019. After diagnostic testing, the small leak identified at D9000 was located and a remedial tubing patch has since been successfully installed.

“We are pleased to have successfully completed the remedial work on Gbetiokun-3 and are very happy with the achieved flow-rates of almost 7,000 bopd. With Gbetiokun-1 performance already established at over 5,000 bopd, we look forward to updating all shareholders as we bring the field on stream later this month.”

“At present, the short string is being produced with the temporary facilities on location. Initial gross rates of some 3,880 bopd have been recorded at a choke size of 36/64″. The deep E4000 interval was tested in Q1 2019 and achieved choke-limited gross rates of 3,000 bopd, in line with pre-drill expectations.”

“The company expects the field to be brought onstream in July through the Early Production Facility, presently being installed, with initial gross production of approximately 12,000 bopd (net: 5,400 bopd) from the Gbetiokun-1 and -3 wells.”