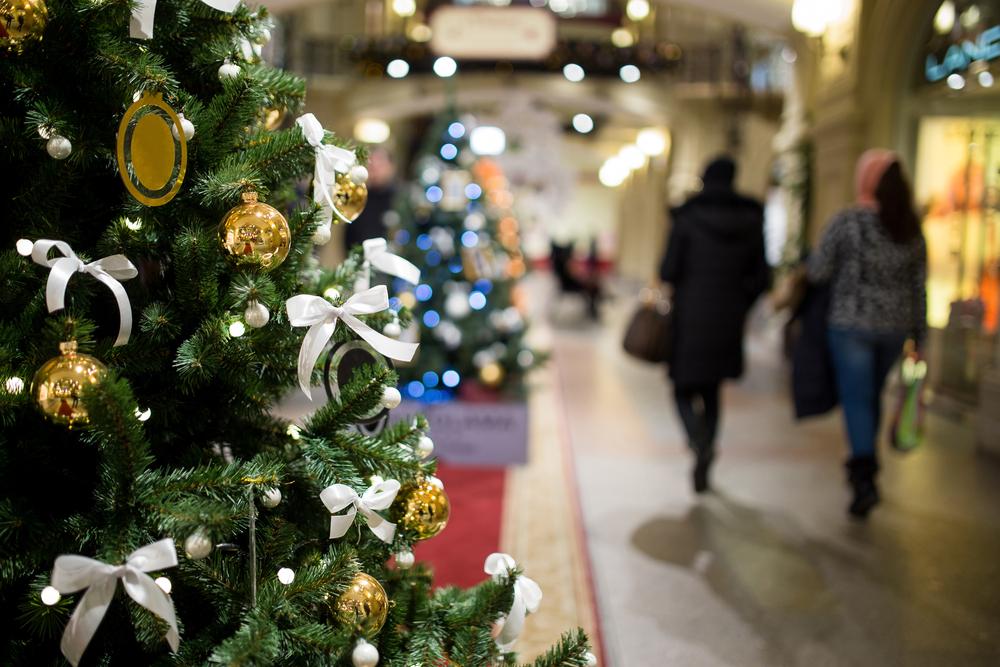 New surveys of business activity have raised concerns of a pre-Christmas slump due to the latest Covid-19 restrictions. With lockdown 2.0 now in full swing, widespread store closures and thousands back on furlough, business activity has already taken a sharp dive into the negative, according to two separate studies by accountancy firm BDO, and the Chartered Institute of Personnel and Development (CIPD) in collaboration with recruitment firm Adecco.

BDO’s figures showed the first decline in business confidence and output since April, when the economy was still gripped by the first wave of the government’s restrictions, while the latter’s survey revealed that almost a third of employers expect to be making redundancies before the end of the year.

All of this comes despite the government’s attempts to bolster the economy through the winter, with Chancellor Rishi Sunak announcing that the Coronavirus Job Retention Scheme will continue until March and the Bank of England’s £150bn support package designed to cushion the financial blow of the second lockdown.

“The best that can be said is that the situation is getting worse more slowly. Employment looks set to keep falling and the relatively weak demand for labour means that it is going to be a long and hard winter, affecting young jobseekers in particular”.

Despite this, the slightly more lax nature of the second lockdown should see more companies able to remain open to the public, and with most companies already having shed staff earlier in the year, the number of firms preparing to make redundancies has actually fallen to 30%, compared to 33% over the summer.

That figure is still significantly higher than the 22% of firms who were planning job cuts before the coronavirus struck the UK, and no doubt the 3% difference is of little comfort to the millions who could face unemployment even after managing to hold onto their jobs during the first wave.

BDO said its index of business output – compiled from surveys of more than 4,000 firms – showed that the economy had come on leaps and bounds since a record low of 44.9 was recorded during April. However, with the October figures sitting at 77.09 (well below the 95 threshold for economic growth) and having already slipped from 77.95 in September, it is evident that the UK economy is facing a downhill slope towards the end of the year.

Further figures on the state of the economy are expected to be released this week, but the Bank of England has already warned that the second Covid wave could spark a double-dip recession, with GDP expected to fall 2% in the final quarter. To ice the cake, the Bank still expects an 11% decline in GDP for the year as a whole.