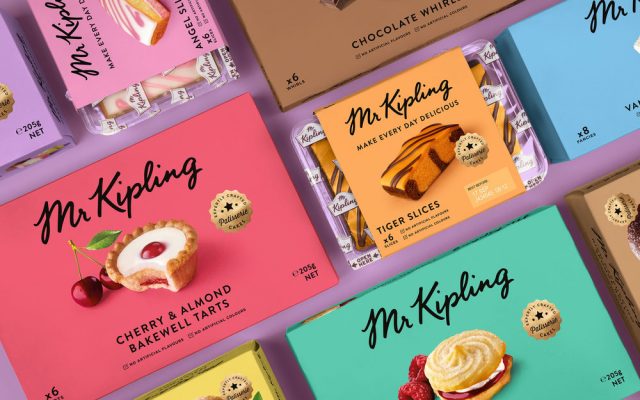 Premier Foods has become the latest company to announce plans to stockpile in the run-up to Brexit.

The owner of brands such as Bisto and Mr Kipling has joined firms including Cadbury’s with plans to stockpile raw materials over Brexit fears and delays at ports.

Premier Foods said: “In the absence of certainty over the arrangements for the UK’s departure from the EU, the group shortly intends to start a process of building stocks of raw materials to protect the company against the risk of delays at ports.”

“Potentially this action will cause an adverse movement of up to £10 million in working capital during quarter four, which we would expect to reverse the following financial year as the situation normalises.”

“As part of this, Premier Foods have a cross-functional team in place which continues to keep the possible implications to our business under review.”.

“This is purely a precautionary measure as Premier Foods, like all companies, ensures it’s prepared for any Brexit scenario,” the group added.

The group has also announced that chief executive Gavin Darby will step down in January 2019.

Earlier this year, Darby survived a bid to oust him at the company’s annual meeting. Four months ago, 41% of shareholders voted against him.

Half-year profits for the group came in at was £30.2 million, which is up from the £26.4 million the same period a year earlier.