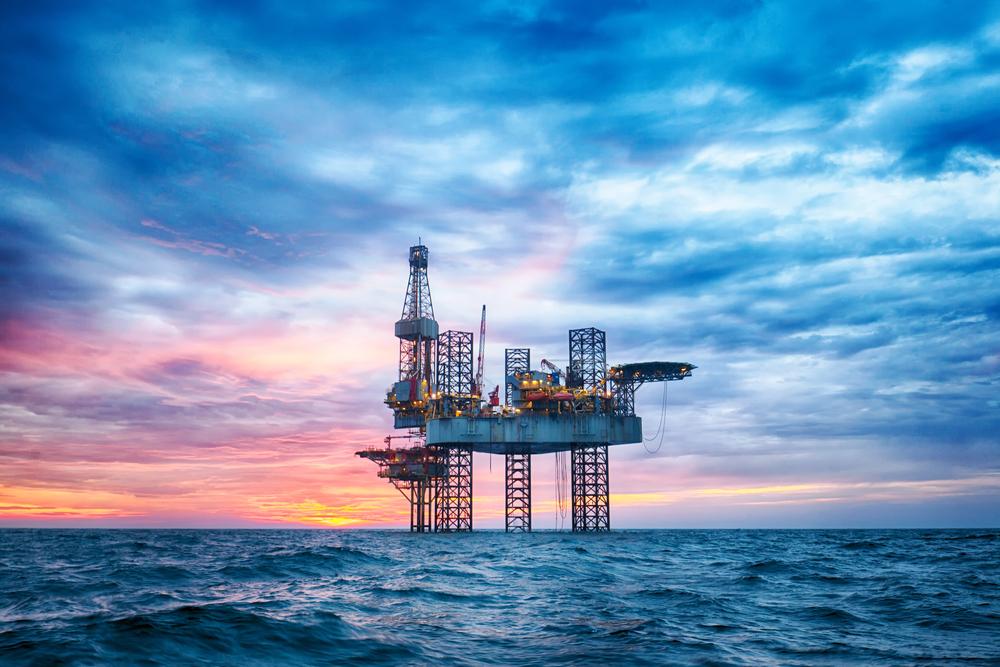 The deal will see a new firm, which will be the largest independent London-listed oil company.

The deal remains subject to the approval of shareholders.

Roy Franklin, the chairman at Premier Oil, said: “The board intends to recommend unanimously this transaction to shareholders as being in the best interests of shareholders and the company. This will mark a new and exciting chapter in Premier’s history.”

Chrysaor chief executive, Phil Kirk, commented: “With our combined organisation and operatorship of a large part of our now international portfolio, we will have the ability to deliver value safely, and play our part in the energy transition.”

The combined group will produce over 250,000 barrels of oil per day.

Russ Mould, investment director at AJ Bell, said on the deal: “The company’s problems date all back to 2014 and the oil price crash which occurred that year. It simply had taken on too much debt when oil prices were above $100 per barrel and has been running to stand still ever since.”

“Against this backdrop the tie-up with private equity-backed operator Chrysaor is more of a rescue mission than a merger of equals,” he added.