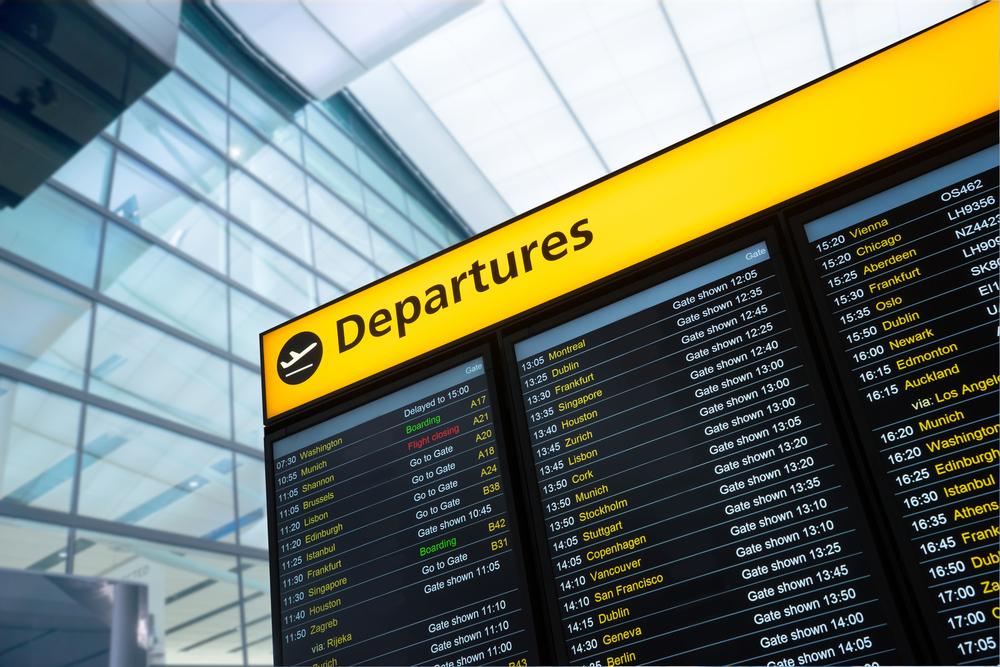 Whilst the FTSE 100 slid by 0.5% in Tuesday’s early trading, airline shares had a small rise.

Airline shares in IAG (LON: IAG), Rolls-Royce (LON: RR), easyjet (LON: EZJ) all increased this morning thanks to rumors the government may be considering the introduction of Corona testing on arrivals – and cut the quarantine period.

The transport secretary, Grant Shapps, hinted towards testing-on-arrival. However, no details were given and he stressed the difficulty of the process.

He said: “The next stage is to enable testing, which people sometimes wrongly think is a very straightforward thing – ‘Why don’t you just test people at the airport? If you know they’re clear, let people in, job done.

“The answer is that in someone who is asymptomatic, not displaying any symptoms, that won’t find a very large proportion of cases. In fact the studies show that if you check somebody on the first day that they arrive, you will probably just find 7% of people who actually do have the virus.

“So we have got to be a bit smarter than that. The way to do that is to still have a period of quarantine but also test and be able to release people. I will be saying more about that shortly,” he added at the Conservative party conference on Monday.

The airline industry, which has been hit hard in the pandemic, has been calling on the government to introduce another measure to avoid the 14-quarantine.

John Holland-Kaye, Heathrow’s chief executive, said: “We don’t know whether testing at the airport will end up being part of the solution.”

“We know that the government isn’t comfortable with just a single test on arrival to give them confidence that people aren’t carrying Covid when they come into the country. And that’s because if you’ve only just contracted the disease you may not show up on a PCR test and that’s why they prefer to have a period of quarantine … But it may well be the case that those testing facilities at the airport are needed, in which case we’re ready to go quickly once the government says yes.”