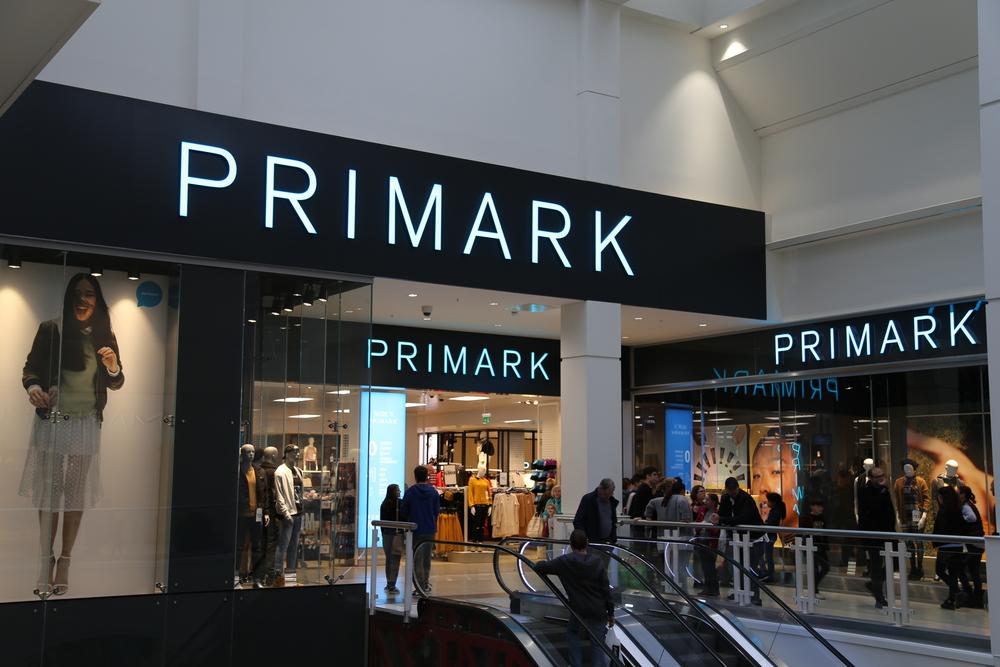 Much to the delight of its owners Associated British Foods Plc (LON:ABF), Primark exceeded expectations for Christmas trading, despite what they described as a ‘challenging‘ run-up to the festive period.

“The UK performed well and our share of the total clothing market increased significantly,” said ABF in a trading statement.

“Sales were 1% ahead of last year for the period, in a market which declined year-on-year.”

In what the British Retail Consortium called the worst Christmas for the highstreet this decade, the news comes as light relief with Debenhams (LON:DEB) and Marks and Spencer (LON:MKS) reporting a drop in sales, while Tesco (LON:TSCO) and John Lewis (LON:JLH) had a comparatively positive festive period.

ABF noted similar trends to its counterparts, with consumers opting for online outlets for discounts in November. Primark has been able to capitalise on the highstreet by undercutting its rivals and has actually benefited by expanding its physical presence on the continent and its retail space in the UK.

What analysts are saying about Primark

Investment director for Fidelity Personal Investing’s share dealing service, Tom Stevenson, said, “Without a strong online business […] Primark has to rely on under-cutting its fast fashion rivals to maintain its lead on the struggling High Street.

“Today’s third-quarter trading update suggests it is continuing to grab market share, with sales in the core UK business up 1% compared with a declining market overall.”

He added that “Primark is winning share without having to sacrifice margin.”

Not only has it achieved this, but expansion is still on the horizon.

“In the UK, we relocated to larger premises in Harrow and the Merry Hill store was extended,” ABF said in a trading update.

“Primark just needs to keep doing what it’s doing – opening new stores is clearly working, even if doing so seems like a brave move in a rocky retail climate. All-in-all, Primark’s in a position some of its rivals can only dream of.”

Primark as it stands

While ABF has been described as ‘sour sugar’, Primark have consistently offset the shortfalls by its other subsidiaries. ABF shares are currently trading at 2,300p a share 17/01/19 (1315GMT), up 122p or 5.60% since markets opened. Analysts from Shore Capital, Liberum Capital, HSBC and UBS have all reiterated their ‘Buy’ stance on ABF stock.