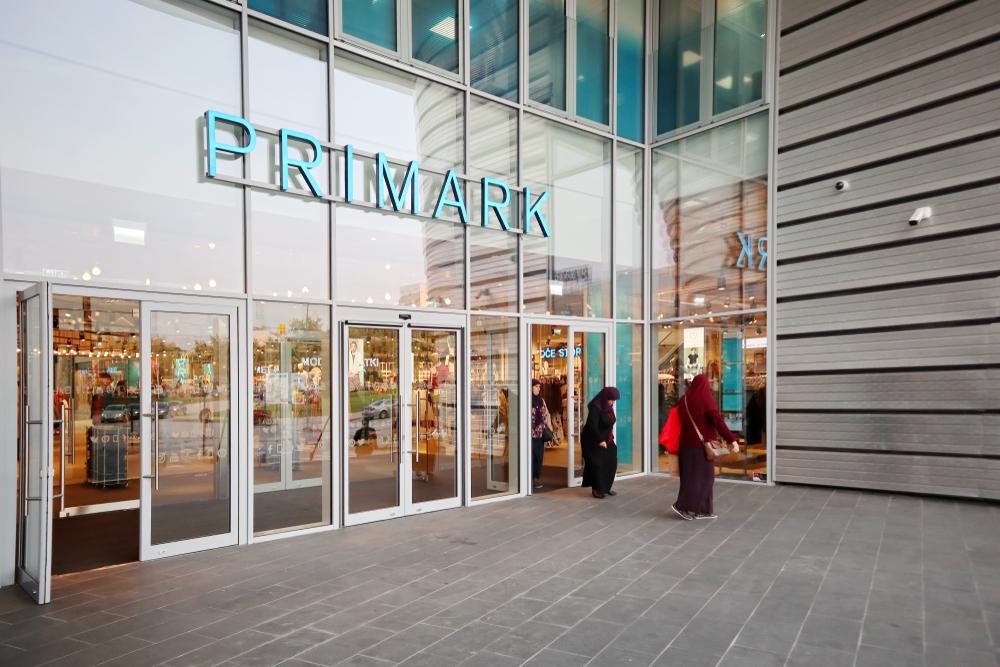 Primark owner Associated British Foods plc (LON:ABF) has released its pre-close trading update for the full year ending September 2020, with emphasis on Primark’s “strong” performance in the fourth quarter, despite the looming impact of the coronavirus pandemic on retail sales.

All Primark stores across the UK were reopened in staggered phases between May, June and July. AB Foods has remained steadfast on its promise not to reduce prices to help shift stock that piled up during lockdown, and despite some initial criticism, the move appears not to have significantly hurt Primark’s reopening sales.

Cumulative sales are predicted to reach £2 billion by the end of the year, and AB Foods was keen to praise Primark’s warm welcome back onto the high street. Nevertheless, sales were still down 12% year-on-year, no doubt as a result of nationwide store closures during the peak of the coronavirus pandemic.

“We have traded strongly, attracting customers with our value-for-money offering and a welcoming and safe store environment. […] We have seen increasing numbers of transactions driven by footfall. The average basket size was initially significantly higher than last year, reflecting some pent-up demand, and while this outperformance has reduced in recent weeks it remains higher than a year ago. We have continued our policy of offering the best prices, and markdowns for the period since reopening have been low”.

The retailer’s adjusted operating profit is now expected to emerge “at the top end” of AB Foods’ previous projected range of £300-350 million. Last year, the equivalent figure stood at £913 million.

Despite the pandemic, AB Foods said that Primark’s performance since reopening has been “reassuring and encouraging”, but emphasised that its largest city centre stores – in London, Manchester and Birmingham – were especially hard hit due to the decline in tourism and commuting.

Primark’s 16 largest stores across the UK made up 13% of total pre-coronavirus sales, and have only managed to claw back some 8% since reopening.

However, the latest four-week UK Market data collated by AB Foods indicates that Primark has achieved its highest ever value and volume shares for this time of year, and “stronger than expected trading” has allowed the retailer to sell the majority of its summer stock.

As a result, the book value of Primark’s spring/summer 2021 inventory is now expected to be around £150 million – much lower than previous estimates – and total year-end inventory levels will also be lower than predicted.

Meanwhile, Primark has launched a recycling programme across the UK, stationing collection boxes across its UK stores for customers to deposit “pre-loved clothes, textiles, footwear and bags from any brand”, with all donated items to be “reused, recycled or repurposed, with nothing going to landfill”.

Profits from the programme are to be distributed to global children’s charity UNICEF.