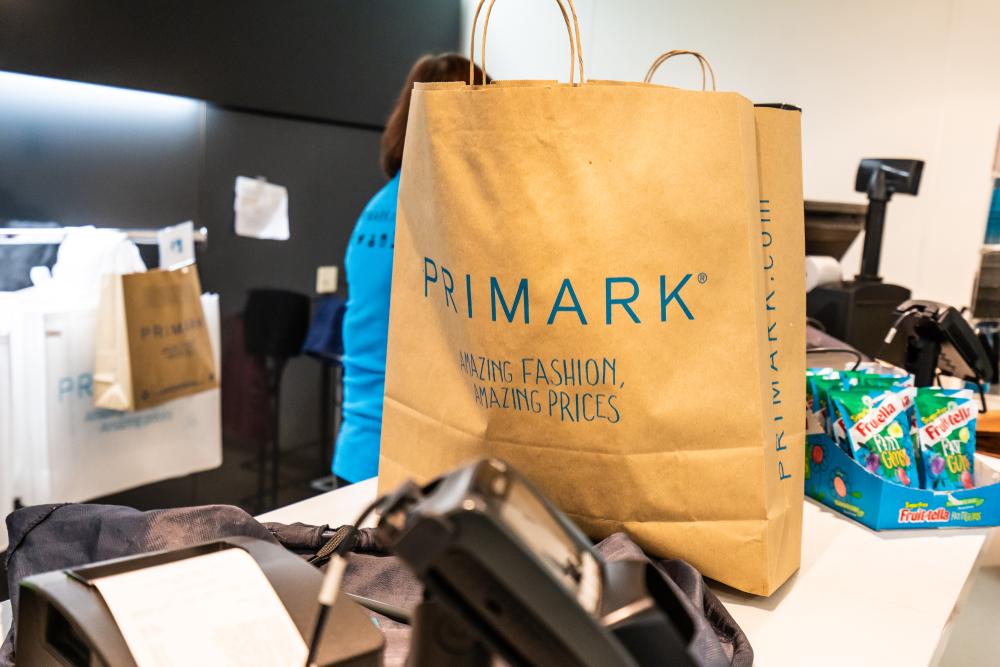 Clothing retailer Primark saw a large knock to its first half profits due to Coronavirus and its lack of online presence. Despite this and upon publishing its results on Thursday, parent company Associated British Foods (LON:ABF) enjoyed a healthy share price rally.

The company noted that its revenues had contracted 75% year-on-year for the three month period ended 20 June, and that Coronavirus lockdowns have cost the company an estimated £800 million. The revenues for the quarter were down to £582 million, and the retailer said it expected its full-year profits to fall by two thirds.

Having reopened all but 8 of its 375 stores, Primark said that sales had been “reassuring and encouraging”, with strong demand for children’s, leisure, summer clothing and nightwear.

However, the company did also say that were still suffering due to reduced footfall and changes in public behaviour, with demand for formal menswear and travel-related accessories “unsurprisingly weak”, with like-for-like sales across its ranges down 12% since it began reopening its outlets.

With the Coronavirus disruption in mind, Primark stated that “absent a significant number of further store closures”, and excluding exceptional charges, it expects to book full-year profits in the range of £300 million to £350 million, down from £913 million for the full-year ended September 2019.

The company did state, though, that for the week ended 20 June in England and Wales, sales were up year-on-year as non-essential retailers were allowed to open their doors. This, and a 9% revenue spike in ABF’s grocery operations, softened the blow of an otherwise glum trading update.

While analysts are in mixed minds about the stock, the majority have stated either ‘Buy’ or ‘Strong Buy’ stances. The group’s p/e ratio is 14.29, their dividend yield stands at 2.24%.