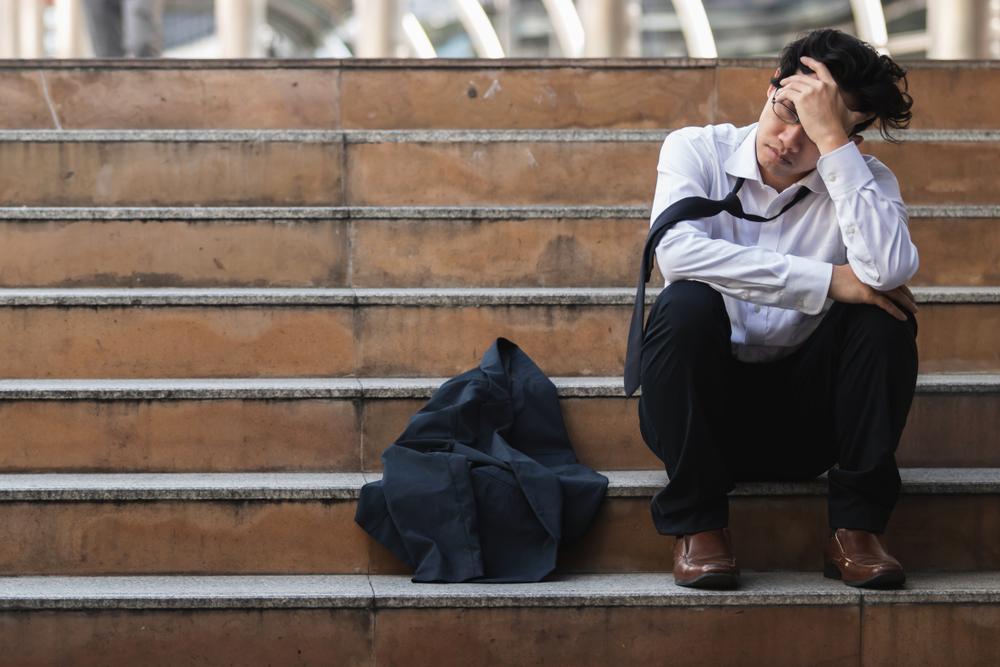 The Coronavirus pandemic has seen a surge of UK employers announce cuts over the past 48 hours, leading to 12,000 jobs lost.

Over the past two days retailers and aviation companies including John Lewis and Airbus have announced plans to restructure and let go of thousands of staff members amid the crisis.

“Due to the impact of Covid-19 on our business including the closure for over three months of all our stores and head offices, we have today informed staff of the need to restructure our head offices,” said Philip Green’s Arcadia group.

“This restructuring is essential to ensure that we operate as efficiently as possible during these very challenging times.”

Across at the aviation sector job losses also continue to hit hard this week. Airbus said on Wednesday it plans to cut 1,700 UK jobs.

“Airbus is facing the gravest crisis this industry has ever experienced,” said chief executive, Guillaume Faury, earlier this week.

“The measures we have taken so far have enabled us to absorb the initial shock of this global pandemic. Now, we must ensure that we can sustain our enterprise and emerge from the crisis as a healthy, global aerospace leader, adjusting to the overwhelming challenges of our customers.”

“To confront that reality, we must now adopt more far-reaching measures,” he added.

EasyJet also said it plans to cut 727 pilot jobs and 1,200 cabin crew jobs as the travel sector is hit hard amid the crisis.

As the surge in job losses increases, the Labour party is calling for the furlough scheme to continue in order to protect those who are at risk of losing their jobs.

Labour’s shadow transport secretary, Jim McMahon, said: “Labour has consistently called for an extension to the furlough in the most impacted industries, and a sectoral deal that supports the whole aviation industry including securing jobs and protecting the supply chain, while continuing to press for higher environmental standards.”