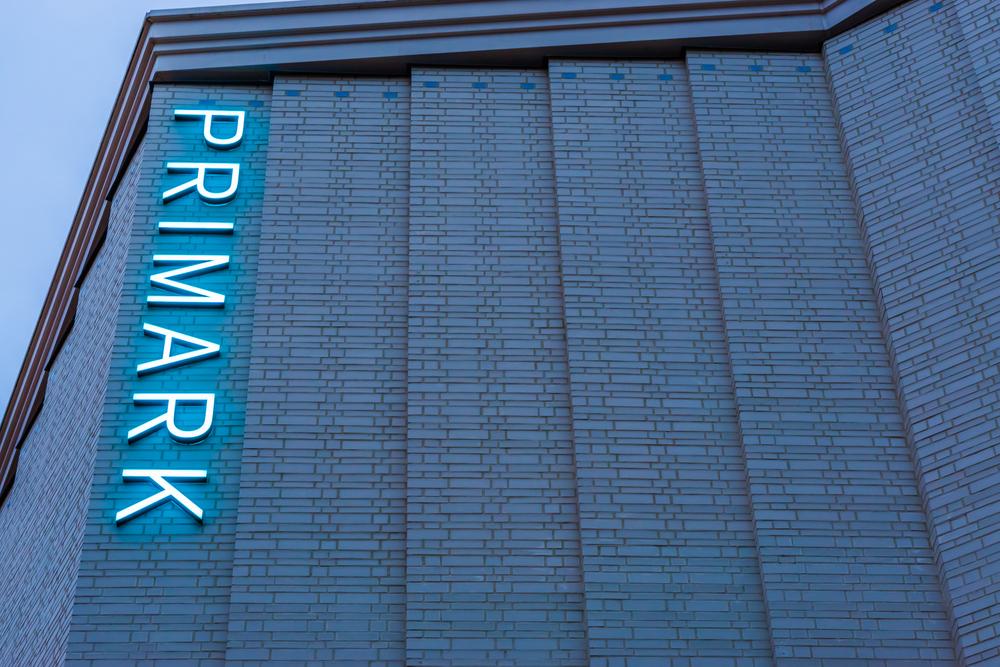 As the retailer prepares to close stores across the UK, AB Foods said that 19% of its retail space is already closed across the UK and Europe amid Covid restrictions.

“As of today, all Primark stores in the Republic of Ireland, France, Belgium, Wales, Catalonia in Spain and Slovenia are temporarily closed, which represent 19% of our total retail selling space,” said the group.

“The announced period of closure varies by market. The UK Government announced its intention to close non-essential shops in England for one month from 5 November to 2 December. Assuming that this will be passed by the UK Parliament on 4 November, 57% of our total selling space will be temporarily closed from 5 November.”

“Our estimated loss of sales for these stores, including the stores in England, for the announced periods of closure is £375m.”

Earlier this year, the group reported the full-year update ending September 2020, with emphasis on Primark’s “strong” performance in the fourth quarter.

Cumulative sales were predicted to reach £2bn by the end of the year. 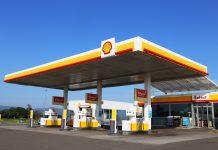 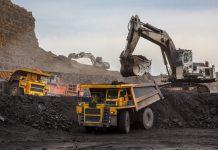 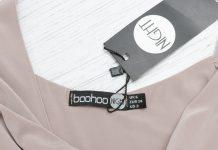