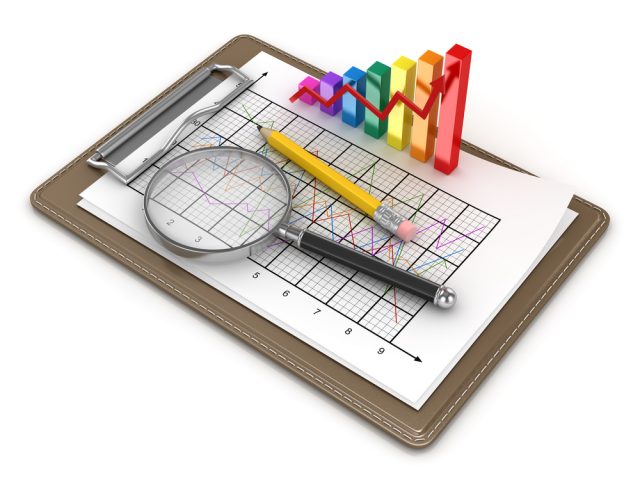 Provident announced that it had hired Neeraj Kapur who is set to replace Simon Thomas from April 1 within the Monday update.

Kapur has been drawn away from Secure Trust Bank PLC where he worked as CFO for eight years.

He will leave the firm on March 31 and Secure Trust added that it has kicked off a search to find his successor.

The FTSE250 listed firm said that Thomas would be stepping down in 2020, which followed a three month period of medical leave which he took earlier this year.

In a time where the global banking and finance industry is looking rather gloomy, the new appointment should be a point of positivity for the firm.

Only a few days back Moody’s  lowered the UK banking outlook from stable to negative, which reflected a host of political and economic uncertainties which shroud UK business.

Certainly, the appointment is a step in the right direction for Provident Financial. However external factors such as Brexit complications, the upcoming General Election on Thursday and the ongoing feud between the United States and China have weighed heavily onto the dampening of recent trading.