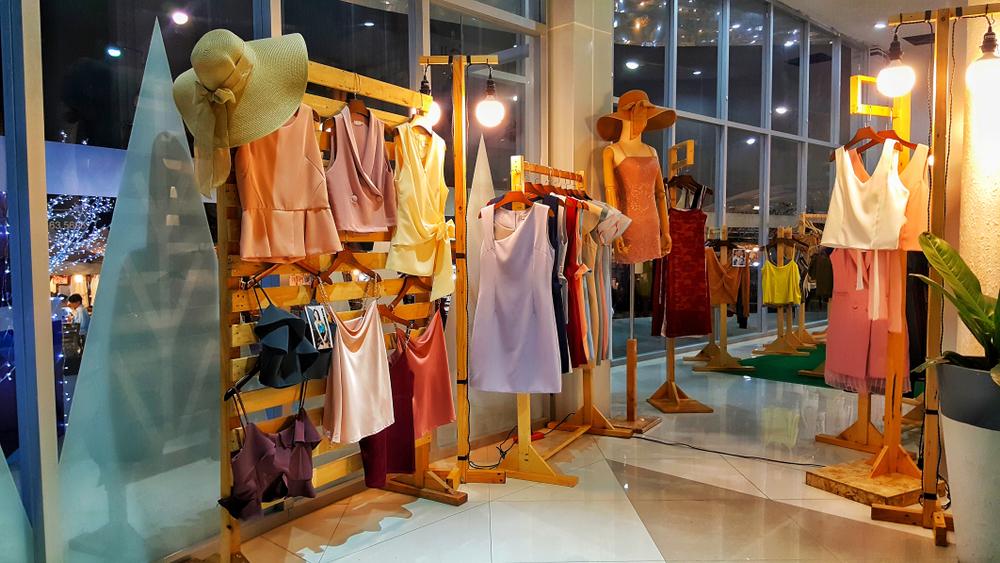 Shareholders of Quiz PLC (LON:QUIZ) have seen their shares crash following a poor update from the firm.

The firm today gave an update on its festive trading, and shareholders will be worried about the statistics provided.

In the seven week period, which ended on January 4 the firm reported that revenue had fallen 9.3% compared to a year prior.

The company did say that it was pleased with its Black Friday sales, however trading wasn’t strong enough to suffice shareholders, as shares are still in red.

There has been a general downward trend in the British retail market, however Quiz also noted that their online sales fell 15% comparing the figures year on year.

The company noted that this was due to the ending of partnerships with third party sellers.

However, when considering just Quiz online sales from its website, shareholder would have been pleased that this sector saw a 5.9% growth in the seven weeks.

The firm also added, “Over the past 12 months, the group has terminated unprofitable revenue streams through a number of third-party website partners. As a result of these actions as well as weaker sales through some of the group’s remaining partners, revenues generated from third party online partners declined significantly against the prior year.”

“Whilst the trading backdrop has remained challenging, it is disappointing to report a decline in revenues in the Period. We were pleased that revenues through our own websites grew in the Period with less promotional activity than in the prior year, which underpins our confidence in the health of the QUIZ brand.

“We have continued to make good progress in improving gross margins and reducing costs in line with the strategic priorities set out by the Board last year. With our cash position, we remain confident that we can improve our financial performance and grow revenues. We have a clear customer focus and a flexible model that the Board continues to believe will enable QUIZ to adapt to the changing retail environment and return to profitable growth in the medium-term.”

Not much progress from half year loss

Just before Christmas, Quiz gave another disappointing update to shareholders.

The retailer said that, for the six months ended 30 September, loss before tax amounted to £6.8 million, down from a profit of £3.8 million recorded for the same period a year prior.

The company highlighted that the pressures surrounding the UK retail sector have hit its results.

“Much of the UK retail sector has remained under pressure during the period impacted by macro-economic uncertainty well as the accelerating structural shift to online retailing,” Quiz said in its results.

Boohoo said that it expects revenue growth for its financial year, which ends on February 29 to be between 40% and 42% ahead of their previous guided range of 33% to 38%.

The firm added that t expects adjusted earnings before interest, taxes, depreciation and amortisation margin to be 10% to 10.2%, beating its previous guidance of around 10%.

Also in the update, the firm said that it had appointed former JD Sports (LON:JD) chief financial officer as its new deputy chair in the figure of Brian Small.

There is a lot of work to do for Quiz, as trading has been slumping over the last few months.

Shareholders will hope that Quiz management can restructure and develop a long term plan to put them in the market against rivals such as Laura Ashley (LON:ALY) and Boohoo.