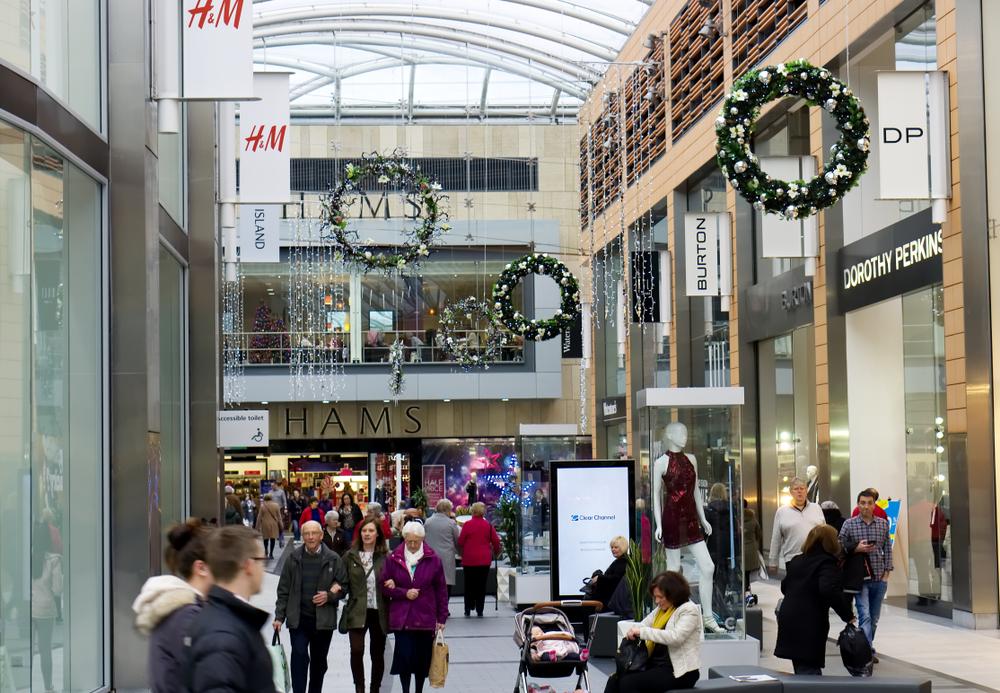 New data revealed on Tuesday that total retail sales dropped by 4.4% in November compared to the same period in 2018.

The British Retail Consortium said that like-for-like sales declined by 4.9% over the month.

A major difference between this year’s data and that recorded in November 2018 is that last year’s figures included the Black Friday period.

Indeed, retailers in the UK have experienced strong trading over the Black Friday promotional week.

The successful trading period brings joy after the well publicised woes of the UK high street have dominated over recent months.

“At first glance, November’s decline in like-for-like retail sales of -4.9% will leave retailers reaching for the smelling salts, but context is key. If adjusted for the later timing of Black Friday and Cyber Monday, sales are more likely to have increased by a more palatable 0.4% like-for-like,” Paul Martin, Partner, UK Head of Retail at KPMG, commented on the data.

“Over the course of November, consumers will have held off making purchases in anticipation of discounts to come, despite many retailers spreading out promotions across several days, if not weeks. That said, consumers will also have put Brexit and political uncertainty to one side temporarily, focussing on promotions and the upcoming festivities instead,” Paul Martin continued.

“The key question will be whether demand can rebound enough to make up for several disappointing months of trading this year. Grocers are likely to have weathered the storm better than most but Black Friday is key to many non-food categories.”

“Retailers have their foot to the floor during this critical trading period, but it won’t be until Christmas trading reports land in January that we’ll truly know whether their strategies have proved fruitful.”

Helen Dickinson OBE, Chief Executive at the British Retail Consortium, added that: “A No Deal Brexit has been pushed back to after Christmas, consumers were more prepared to open their wallets to a little extra festive spending.”

“Politicians may be in the full swing of campaigning today, but the next Government must be ready to hit the ground running on December 13th. If the next Government wishes to see retail spending remain healthy in 2020 it is essential they clarify our future relationship with the EU as soon as possible. If consumers are to avoid price rises, and reduced availability, politicians must put frictionless, tariff-free trade at the top of their new agenda,” the Chief Executive continued.

As Brexit discussions have been put on hold, parties are now campaigning for the general election later this month.