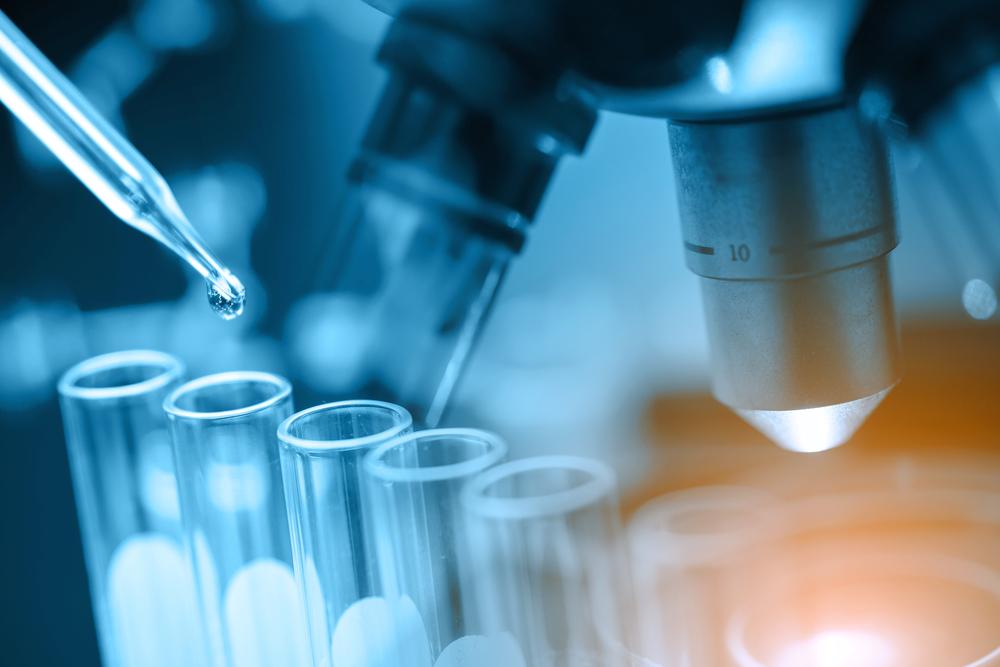 The Group’s revenues from continued operations bounced 6% to £4.46 million year-on-year for the half-year ended September 30th.

This progress was matched by its gross margin, which was up 5.8% points on-year, to 67.5%. More importantly, the Company swung its EBITDA around from negative £0.22 million to positive £0.25 million, and its adjusted loss before tax narrowed from £0.51 million to £0.35 million.

The direction of travel was similar for shareholders of Omega Diagnostics, with their adjusted loss per share trimming down from -0.5p to -0.2p.

The progress listed in today’s update was then made sweeter by news that the Company had secured a second conditional order order for 200,000 units of its VISITECT® CD4 350 HIV test.

Talking its stakeholders through the order, the Company said,

“This order is in addition to the first purchase order for 50,000 tests announced on 16 August 2019. The combined order total for 250,000 tests remains conditional upon the Nigerian Ministry of Health (“MOH”) approving the Company’s VISITECT® CD4 350 test into its national HIV policy, a process which is still ongoing at present. A final delivery schedule will be confirmed once the MOH outcome is known with certainty.”

Speaking on the future, William Rhodes, Interim Chairman of the Company, offered the following insights,

“I am encouraged that we continue to make progress across all three divisions. Our financial performance was aligned to our expectations and is further indication that the restructuring we undertook in the prior year is having a positive impact.  The recent fundraise also provides us with sufficient funding to implement our short term strategies, and I would like to thank all our shareholders who participated.”

“In summary, we have continued to make progress against our plans, and are well positioned for near term growth in both our food intolerance and CD4 business units.”