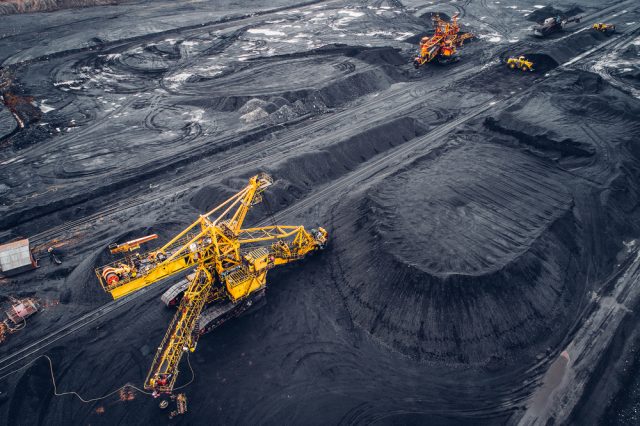 Leading metals and mining company, Rio Tinto, has completed the sale of its entire interest in the Grasberg mine, Indonesia. The sale was completed for $3.5 billion, as part of a series of transactions involving Indonesia’s state mining company Inalum and Freeport McMoRan Inc.

The binding agreement was announced on 28 September earlier this year. It was subject to a number of conditions, including the receipt of regulatory approvals, which have now been completed.

The Indonesian mine was previously owned by Freeport McMoRan Inc., who had a 90.64 stake in Grasberg. The remaining 9.36% was owned by Inalum before the completion of this transaction.

Founded in 1873, Rio Tinto is one of the world’s leading metals and mining corporations.

“This sale brings the total divestment proceeds received across the last two years to over $11 billion as we continue to strengthen the portfolio. Over that same period, we have returned or announced an intention to return over $18 billion to our shareholders, demonstrating our disciplined approach to capital allocation and commitment to continuing to deliver sector leading returns.”

The company will outline how the fund from the sale will be used when it releases its 2018 full year results.

Earlier in November, Rio Tinto announced that it will develop its most technologically advanced mine yet. This was following the approval of a $2.6 billion investment in the Koodaideri mine in Western Australia.

Equally, it also released the details of its new share buy-back programme. Indeed, the company intends to return roughly $3.2 billion of post-tax coal disposal proceeds to its shareholders.

Additionally, over the summer Rio Tinto reported exports ahead of estimations for the trading quarter. Iron exports in particular looked promising. Over the period, the company saw on-year increases of iron production of 7% to 85.5 million tonnes.