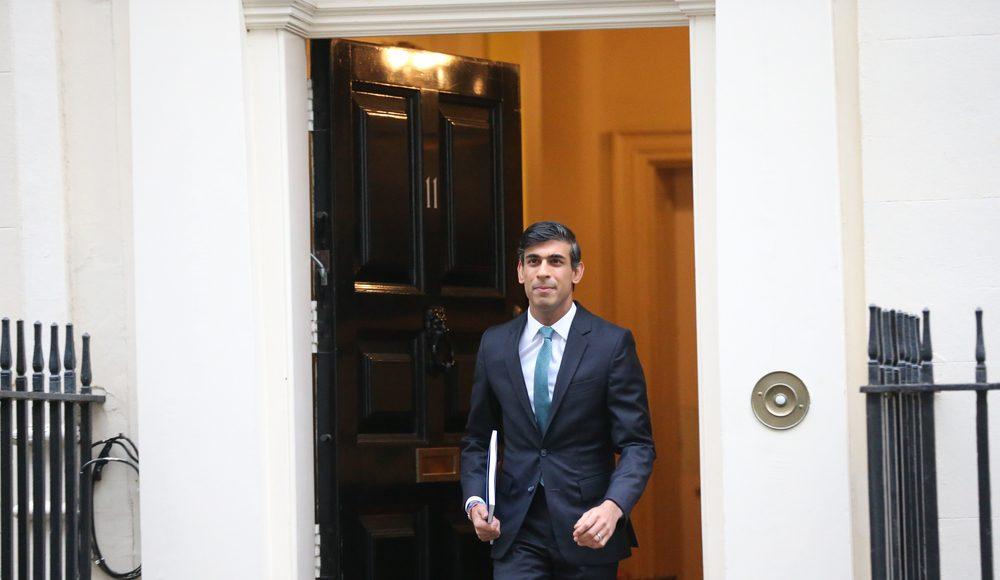 Chancellor Rishi Sunak has alluded to the possibility of a hike in taxes as the UK faces up to holes in its finances following the economic impact caused by nationwide lockdowns.

Public debt grew by £8bn in January, the Office for National Statistics has revealed.

“We’ve been able to respond comprehensively and generously through this crisis because of our strong public finances.”

“Therefore, it’s right that once our economy begins to recover, we should look to return the public finances to a more sustainable footing and I’ll always be honest with the British people about how we will do this.”

While it is the first time there has been a deficit in January in over a decade, the figure was lower than the £24.5m forecasted by economists.

In total, government debt stands at 100.6% of UK GDP, according to the ONS. UK debt is now in excess of £2.1trn, following continuously high rates of borrowing during the pandemic.