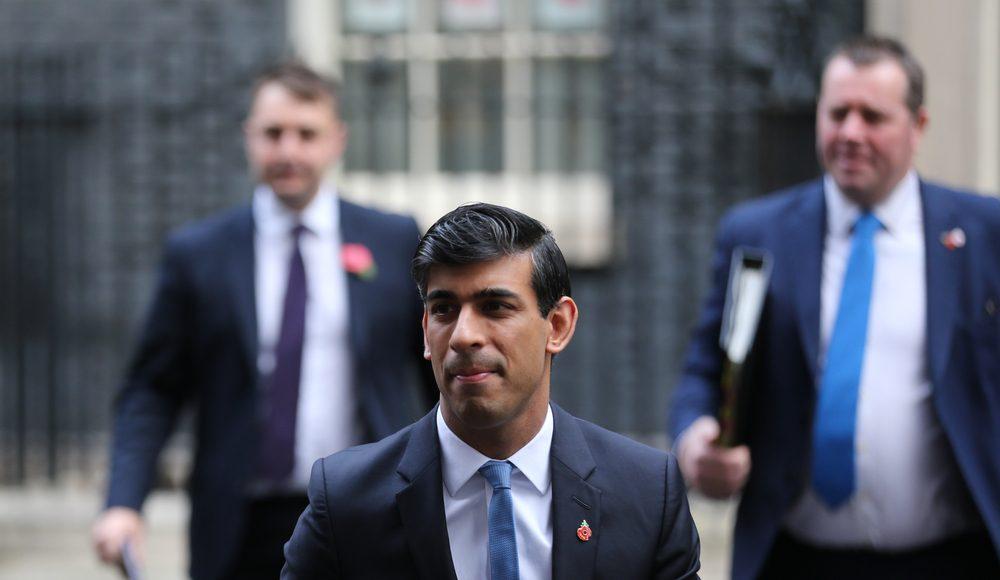 Public sector net borrowing in November hit the third-highest since record began in 1993.

Borrowing last month hit £31.6bn. Between April and November this year, public borrowing has reached a total of £240.9bn, £188.6bn more than in the same period a year earlier.

Last month, Rishi Sunak said that the current rate of borrowing was “obviously not sustainable”.

Sunak said: “In the midst of a crisis it’s absolutely right that we take the action that we have done to protect people’s jobs to protect their health, as we get through this. But what the numbers yesterday showed is that the projections for borrowing debt are ones which are obviously not sustainable. We can’t carry on at the level that we’re doing this year.”

It has also been announced that the UK economic recovery was slightly ahead of expectations in the three months ended September.

The Office for National Statistics said national income, or GDP, increased by a record 16% during this period, up from the 15.5% estimate.

Ruth Gregory, a UK economist at Capital Economics, said: “At least the drop in the saving rate left it far above its long-run average of 8.0%. That implies there is plenty of scope for household spending, and GDP, to rebound strongly once the restrictions are lifted.”

Sunak, commented on the rate of borrowing: “As part of our plan for jobs we’ve invested £280bn to protect millions of jobs and businesses across the UK.

“This is the right thing to do to protect lives and livelihoods during this acute phase of the crisis. When our economy recovers, it’s right that we take the necessary steps to put the public finances on a more sustainable footing so we are able to respond to future crises in the way we have done this year.”

The Treasury’s Kickstart scheme has created 120,000 new jobs for young people. The scheme,...

Rishi Sunak is set to extend the government's furlough scheme past the end of...

To tackle the rise in new cases, the government has said that travellers entering...