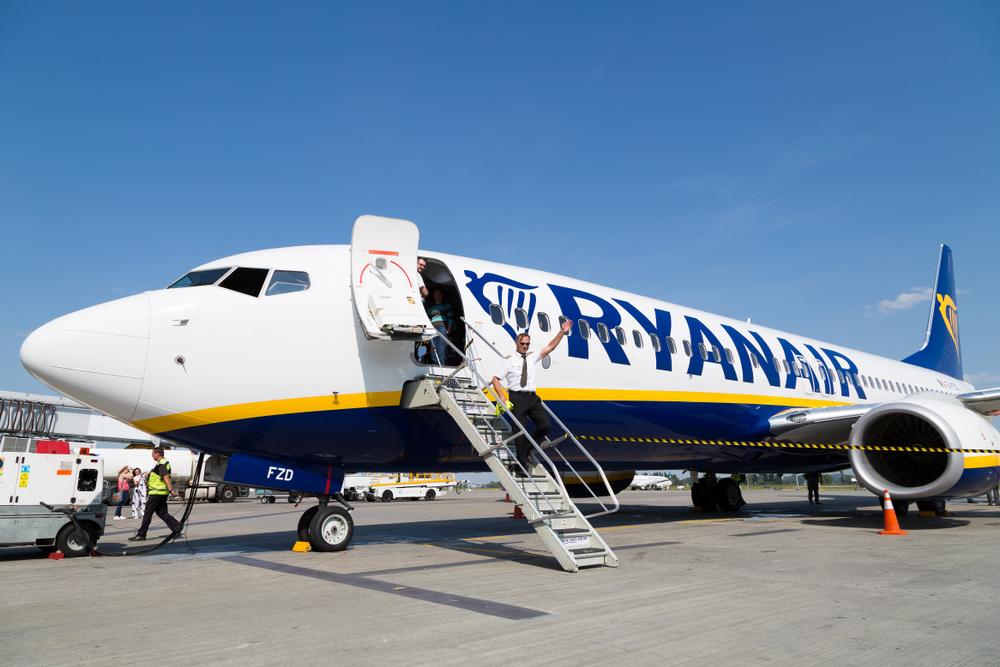 Passenger volumes for the month of February reached 9.6 million customers, with a load factor of 96%.

These statistics bring the budget carrier’s financial year-to-date growth to 9%.

Elsewhere in the industry, Wizz Air (LON:WIZZ) also announced its passenger volumes statistics on Monday. The largest low-cost airline in Central and Eastern Europe flew roughly 2.4 million passengers over the month, expanding its full capacity by 9.3%. It expanded its network by offering five new routes to and from Poland, Ukraine and Budapest, with two new destination airports to Spain and Norway.

Ryanair faced baggage-policy chaos in 2018, altering its baggage policy twice in one year. The flyer dramatically reduced the amount of free luggage that passengers are able to take on board with them, introducing a reduced ‘medium’ sized bag option.

It was also hit by staff strikes with walkouts staged in Portugal, Germany, Spain, Belgium and the Netherlands. By claiming to close bases and relocate staff, Ryanair has been attempting to limit the power of its staff unions.

Ryanair posted its third quarter results in early February, outlining that it had suffered over the period. As average fares decreased and costs increased, low-cost airline announced a €19.6 million loss for the period.

Much of the increasing costs were as a result of higher fuel prices and staffing.

Tough conditions have had a sector wide impact, with EasyJet (LON:EZJ) announcing that the Gatwick drone sightings cost it £15 million. EasyJet did, however, team up with Delta (NYSE:DAL) and Italy’s state controlled railway to discuss a rescue deal that would save the struggling Italian airline Alitalia.

With less than a month before the UK departs from the European Union, complicated passport rules could come into effect and complicate air travel if the UK leaves without a deal.

At 09:10 GMT Monday, shares in Ryanair Holdings plc (LON:RYA) were trading at -0.2%. Its share price has, however, been on the rise since beginning of February.