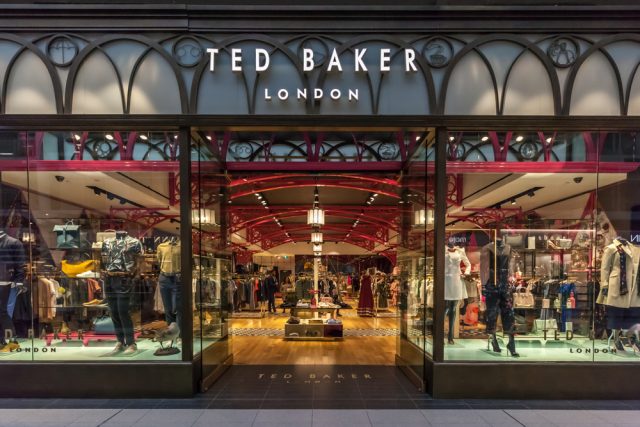 Ted Baker (LON:TED) announced on Monday that its chief executive and founder, Ray Kelvin, has resigned with immediate effect. His resignation comes amid a continued investigation into allegations of personal misconduct.

Allegations include giving unwanted hugs and inviting female employees to sit on his knee. Complaints originally emerged following an online petition on the site Organise.

The investigation into the allegations is expected to conclude at the end of the company’s first quarter, or early into its second quarter.

Though he has denied all allegations, Ray Kelvin agreed to resign from his position with immediate effect. Acting Chief Executive Officer Lindsay Page has agreed to continue this role.

“We are committed to ensuring that all employees feel respected and valued. We are determined to learn lessons from what has happened and from what our employees have told us,” Executive Chairman David Bernstein commented in a company statement on the matter.

Last week, Baroness Karren Brady resigned as chair of the holding company for Sir Philip Green’s Arcadia Group, Taveta Investments, as a result of the allegations that emerged against Sir Phillip Green.

He reportedly kissed, slapped and groped a female employee, as well as racially abusing another worker.

The resignation came just days after she said that she had a “duty” to employees to remain as chairman.

Following the Telegraph’s reportage of staff complaints, Karren Brady said she would not resign from Taveta.