- Advertisment -
Home News Sales you need to know about in order to win at Christmas... 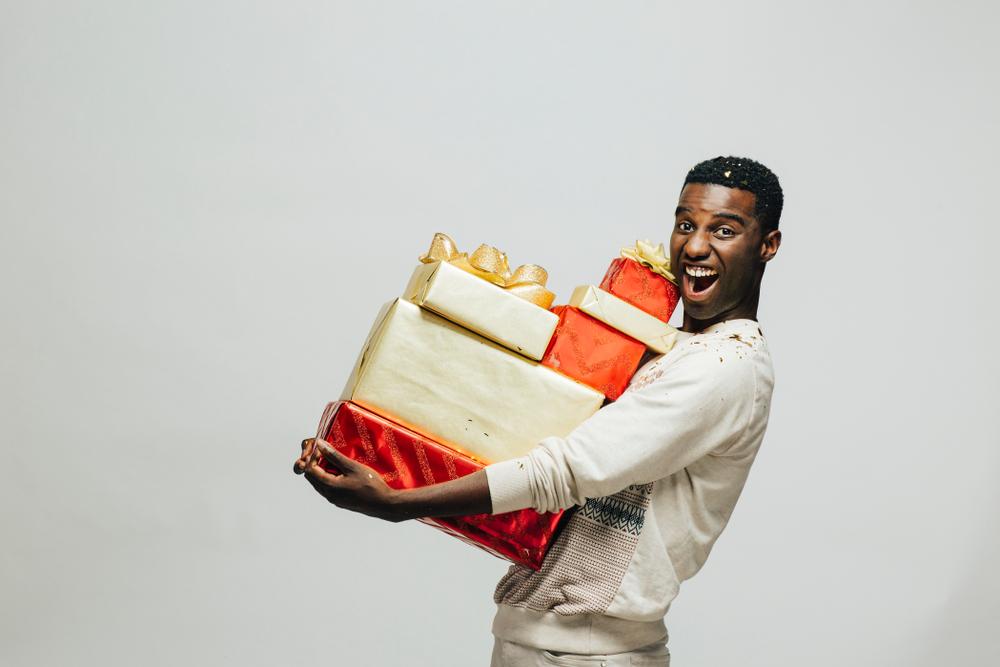 Despite research claiming that the average British household has saved more than £2,000 during lockdown, the impression I get is that while many people have reduced their outgoings, many have also suffered a brutal slash to their income. With that in mind, here are some dates for big Sales between now and the holidays, to help you win at Christmas shopping.

October 13-14th Amazon Prime Day: A good opportunity for prime members to take advantage of free and fast delivery while also enjoying good deals. The Amazon (NASDAQ:AMZN) sale start from the moment the October 13 begins, and will feature store-wide discounts, with early deals including the Amazon Alexa Dot dropping from £50 to £19, and the Echo Show dropping from £80 to £40.

October 31st Halloween scarily good deals: Both instore and online, Halloween is a promotion period, with deals available not just on costumes and decorations, but according to Money.co.uk, consumers could also enjoy up to 40% off RRP on appliances, homeware and jewellery.

November 27th-30th The Weekend of Mayhem: Although it’s the biggest sales weekend of the year, I’ve decided to lump Black Friday, Cyber Monday, and the lesser-known Small Business Saturday, under one banner – on account of the fact that these days being prime shopping time is hardly ground-breaking news. On Black Friday (which usually lasts for the whole weekend), shoppers can enjoy bargains on a range of goods, Cyber Monday offers a similar opportunity on online retail, and Small Business Saturday is a growing trend which encourages UK shoppers to support local businesses. The weekend sees retailers bring in introductory offers on their Christmas ranges, with electronics seeing some of the best discounts, at around 60% off RRPs.

December 10th Hanukkah: The Jewish Festival of Lights lasts for more than eight days and is a traditional time of gift-giving. With this in mind – and likely enjoying another opportunity to stimulate retail activity – lots of companies line up bargains for the early-December holiday period, with savings potential reaching as much as 50% off RRP.

December 14th Green Monday: Centred around the panic buying by late shoppers, this USA trend has, like many sales traditions, been adopted in the UK, with deals on everything from fashion, to electronics and toys. Money.co.uk says that during this period, shoppers can expect Amazon and eBay to host sessions for discounted goods, with potential savings up to 50% off RRP.

These insights came from research carried out by Money.co.uk, who also stated that they expect Brits’ Christmas spend to be 25% higher this year, with 30% saying that lockdown had inspired them to splash out more on festivities, and more than a third saying they’d begun Christmas shopping by September.

Commenting on the research findings, Money.co.uk personal finance expert, Salman Haqqi, said: “Just 15% of Brits shop for Christmas presents year-round, according to our survey, but there are huge savings to be made as a result of sales and discount periods throughout the year for those who do.”

“The two-day shopping event from Amazon provides discount opportunities to take advantage of for shoppers who want to maximise their spending power.”

“Money.co.uk surveyed 2,000 shoppers across the UK in July this year to paint an accurate picture of the nation’s Christmas shopping habits. Highest on the agenda is spending to recover from a year blighted by the coronavirus lockdown, according to the data.”

“Even family pets are set to feel the extra warmth of a more expensive present this Christmas – with last year’s Christmas spend on pets presents rising from £27 to £31 in 2020.”

“The only exception, it seems, is the nation’s children. While 46% of the nation says that it intends to spend the most on its kids as usual this year – the actual spending value on presents for children looks set to reverse the trend by going downwards, from £129 in 2019 to £116 in 2020.”