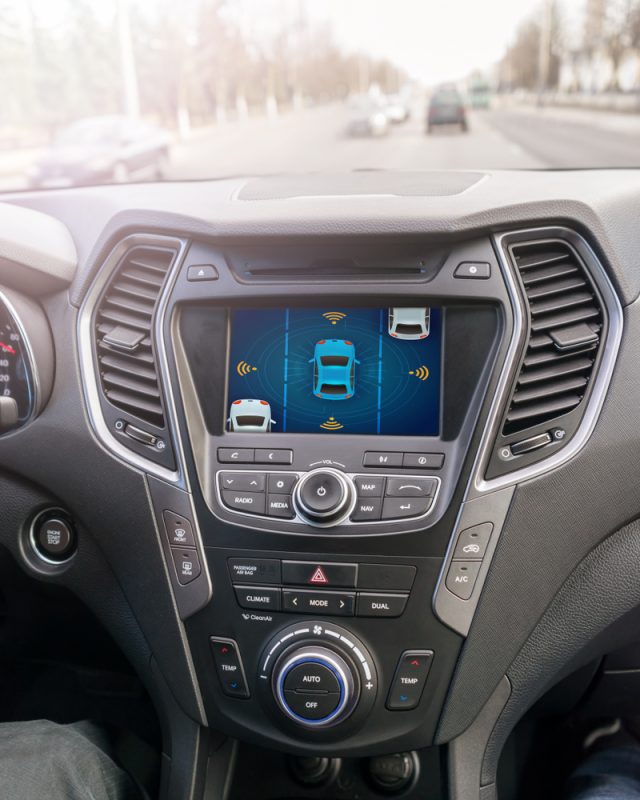 Full year revenues were up from A$30.7 million to A$ 31.8 million, and this partially owed to revenue from the Company’s fleet solution, Guardian. The monthly monitoring fees collected from this segment increased 89% during the year, and when combined with contracted recurring royalty payments in mining, represents a recurring revenue of over A$12 million.

In addition to its successful A$58.1 million fundraise in April this year, Seeing Machines told investors that OEM contract wins had pushed the projected value of contracted revenue in its Automotive business up from A$110 million for FY18 to between A$170 million and A$200 million for FY19.

Operationally, its Automotive and Aviation both secured two new contracts a piece, and their Guardian System – now connected to over 16,000 commercial vehicles – secured its first contract during the financial year.

After the period closed, Paul McGlone was confirmed as CEO of the Company and Kate Hill was appointed Chair of the Board.

“The team at Seeing Machines has been working on our market-leading technology for almost 20 years and, with the European Union looking to mandate driver monitoring from 2024, as well as the European New Car Assessment Programme working to formalise requirements to achieve safety ratings for automakers over a similar timeframe, we are in a strong position to start seeing the benefits of years of intensive R&D and hard work start to materialise.”

“In addition to the progress made with our customers, we’ve made important internal changes. Management is now in place to deliver on existing and potential programs across its transport sectors as momentum for driver monitoring and enhanced safety continues to step up around the world. Kate Hill is a great addition to the team. I speak for the whole Board when I say we look forward to working closely with her to ensure that our strategy remains applicable to emerging markets and regions focused on improving passenger safety in an increasingly mobile world.”