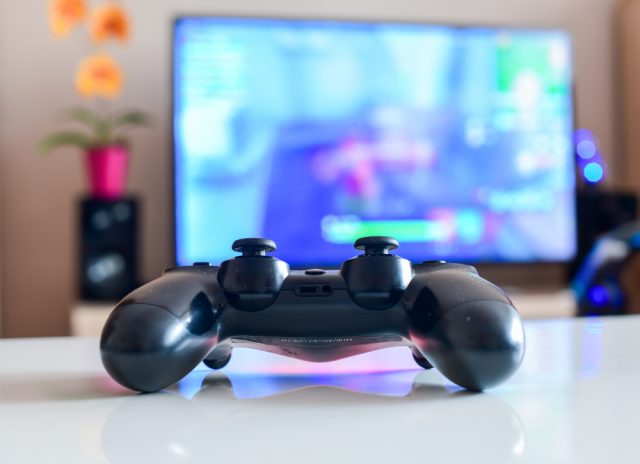 International video gaming technical and creative services provider Keywords Studios PLC (LON: KWS) saw revenue growth of up to 33% across all seven sectors of its business; however its end of period results in H1 were weighed down by investment in testing operations and four acquisitions.

The Company’s two largest sectors witnessed the best performance. The Functional Testing and Game Development service lines represented a total of 39% of pro forma Group revenues. Profit before tax increased 15% on-year, from €16.0 million for H1 2018 to €18.4 million for H1 2019.

This performance was offset by expansion costs and investement in early stage businesses acquired in 2018, which are now approaching commercial launch. Keywords Studios also established Functional Testing operations in Katowice, Tokyo and Mexico City, as well as Localization Testing in Katowice and Player Support in Mexico City. The Company’s net debt was up from €0.1 million at 31 December 2018, to €9.0 million at 30 June 2019. This was led by its four acquisitions which totalled €7.0 million.

“We were pleased by the strong performance of the Group in the first half, incorporating as it does the anticipated lower growth VMC business acquired in October 2017. Particularly steep increases in activity of  some of our service lines in the first half required us to invest rapidly in expanding capacity to meet that demand.  As we move into the second half, we expect to be able to leverage that investment to the benefit of margins in the second half.”

“Demand from new game streaming services has continued to drive volume increases for us, and we continue to benefit from clients increasing the number of services acquired from Keywords with 113 clients now taking 3 or more services (99 as at 31 December 2018). I’m particularly pleased with the progress in building our Game Development services which we first entered only two years ago and, with further acquisitions still to come, is well set to become our largest service line by revenue.”

“We continue to review a healthy pipeline of acquisition candidates in line with our strategy to build our business both organically and through acquisition. The new, enlarged banking facility will give us the flexibility and headroom to deliver that strategy and further enhance shareholder value.”

With a warning that the Company’s profits would be weighed towards the second half, their shares dipped 2.74% or 47.00p to 1,669.00p a share 31/07/19 12:25 BST. Liberum Capital analysts downgraded its stance from ‘Buy’ to ‘Hold’, and Peel Hunt reiterated their ‘Sell’ rating on Keywords Studios stock, having previously downgraded it from ‘Hold’. The Company’s p/e ratio is currently 39.17 and their dividend yield stands at 0.10%.