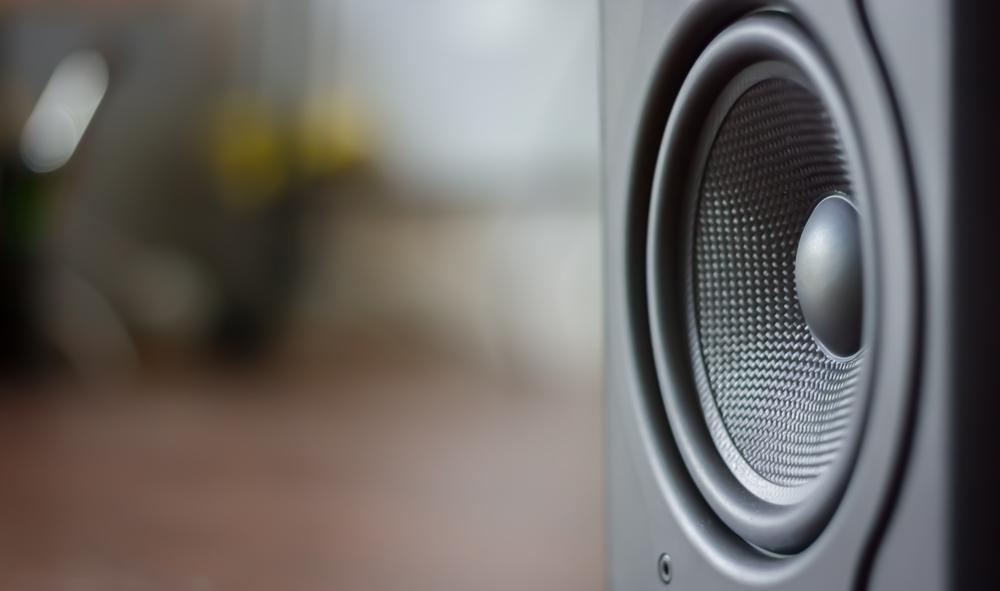 The Company said it organic growth especially in its Continental European and Asia Pacific operations, which was led by contributions from its recent acquisitions.

“The Group has traded well in the first half, with top line organic growth being supported by a strong contribution from recent acquisitions. Growth was achieved across all geographies on a constant currency basis, with Continental Europe and APAC performing particularly well. Overall gross margins have improved marginally on the prior year period. The Group continues to invest in the infrastructure to develop its business, in particular the central acquisition and integration teams, as well as its start-up businesses in South East Asia and Benelux. The Group has acquired four businesses in the year to date and all are developing as expected. These businesses have given the Group access to three new geographical territories (Italy, Switzerland and Norway) as well as strengthening its capabilities in the audio and lighting segments.”