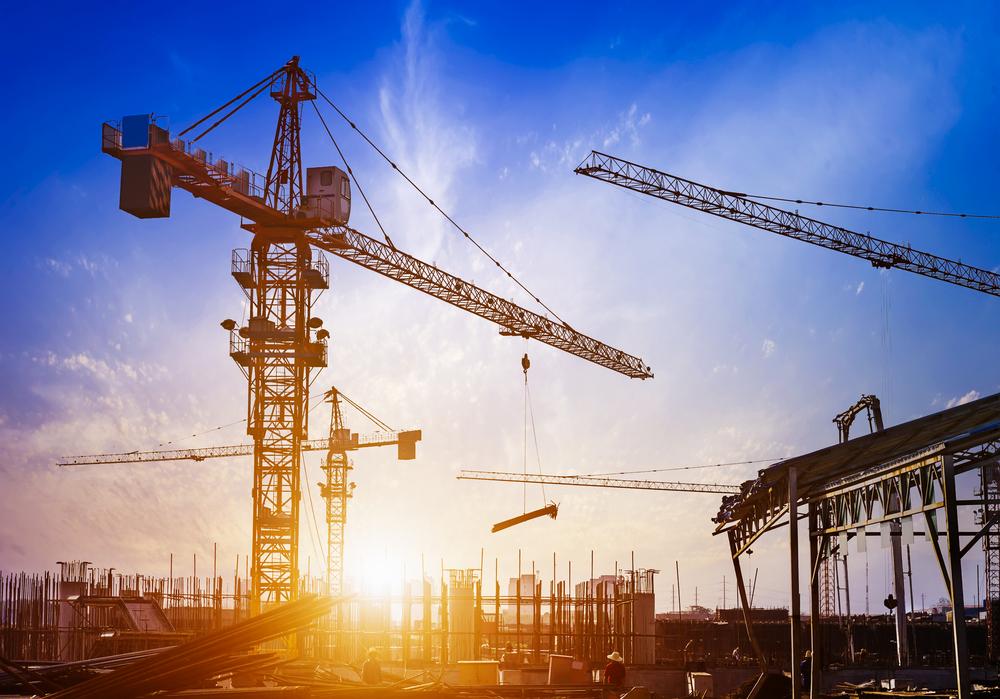 Property investor and developer Segro Plc (LON:SGRO) have seen their shares rally amid reports of an impressive nine months in 2018 – sharing the fate of their counterparts in the property development sector.

The firm’s rental collection reached ‘headline’ rates – meaning that “annualised gross passing rent receivable, once incentives such as rent-free periods had expired”. The company have thus far collected £52 million within the first three quarters, which represents a 43% on-year jump. Further, Segro’s vacancy rates have grown from 4.8% to 5.2%, largely due to completion of speculative developments during the quarter.

The company said it had completed 219,000 square metres of developments, with the potential to generate £10.6 million in headline rent, £8.5 million of which has already been leased.

“Ongoing favourable occupier market conditions have enabled us to achieve another strong leasing performance for both new and existing space.”

“In line with our disciplined approach to capital allocation, we have exchanged or completed disposals totalling over £200 million during the period at a significant premium to book value, taking advantage of strong investor demand and a limited supply of prime, well-located assets.”

“The structural trends of e-commerce and urbanisation continue to underpin occupier and investor demand for prime warehouse space, notwithstanding near-term economic and political uncertainty in the UK.”

The firm’s shares are currently trading up 16p or 2.62% at 625.8p. Liberum Capital, Peel Hunt and JP Morgan Cazenove analysts have reiterated their ‘Buy’, ‘Hold’ and ‘Underweight’ stances on Segro stock respectively.