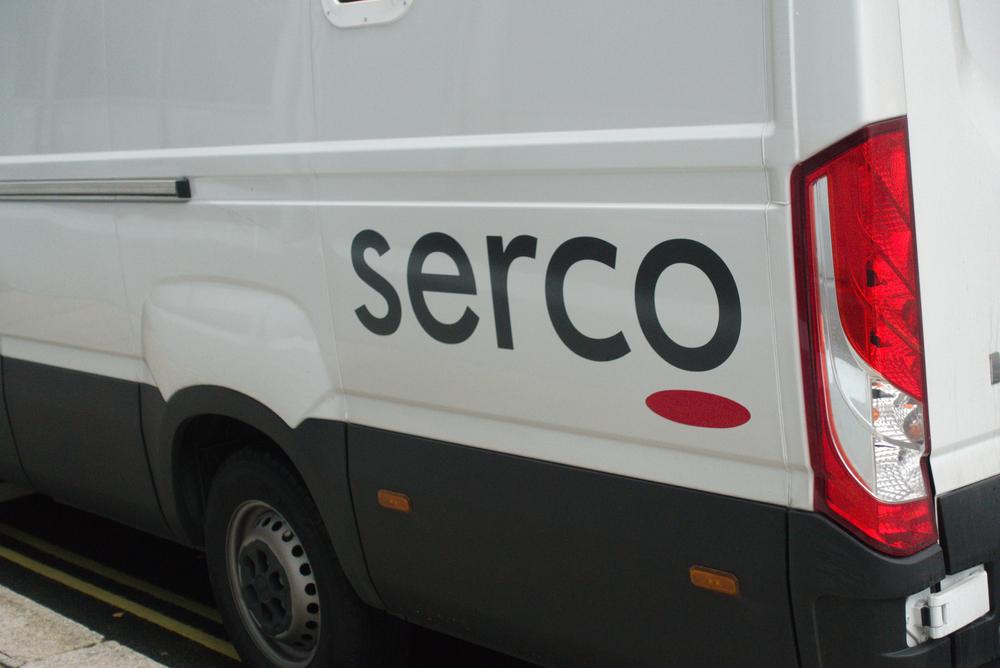 Service-provider and logistics giant, Serco Group plc (LON:SRP), announced on Monday that it will be losing its stake in managing the Atomic Weapons Establishment – the body responsible for the supply and upkeep of the UK’s nuclear warheads.

The AWE plc consortium, made up of Serco (24.5%), Lockheed Martin (51%) and Jacobs (24.5%), was informed by the Ministry of Defence that control of the Atomic Weapons Establishment back under the direct management and control of the MoD from 30 June 2021.

The news comes after Serco and its consortium partners managed the nuclear weapons body since the year 2000, with the company’s statement reading: “Serco is proud to have been involved with AWE for the last 20 years, and will work with the other shareholders and the Ministry of Defence to ensure a smooth transition to the new arrangements.”

The company added that it expects the AWE to make a contribution to its underlying trading profit, and profit after tax, of approximately £17 million in 2020. It added:

“Whilst our budgeting process is yet to be completed and the pandemic makes forecasting extremely difficult, assuming a smooth transition of AWE at the end of June 2021, we would expect both Group Underlying Trading Profit and Profit after Tax in 2021 to remain broadly in line with current consensus and at similar levels to our expectations for 2020, representing growth of around 35% over 2019.”

The news follows something of a mixed 2020 for the company. While growth and lucrative contracts for the UK Government’s Test and Trace can be seen as positive, their reputation with British consumers doesn’t appear to have moved in a positive trajectory, and today’s nuclear weapons management development takes one contract off of the company’s roster.

Following the update, Serco shares fell at one point by more than 13%, though moving roughly between 112p and 113p for most of the day on Monday. Its current price is some 58% beneath analysts’ target of 178.38p a share and higher only than its March nadir.

Marketbeat has the company’s p/e ratio at 11.50 while Hargreaves Lansdown cites it as 19.79, both of which are below the services sector average of 26.03. Analysts currently have a consensus ‘Buy’ stance on the stock, while the Marketbeat community gives it a 70.98% ‘Underperform’ rating.