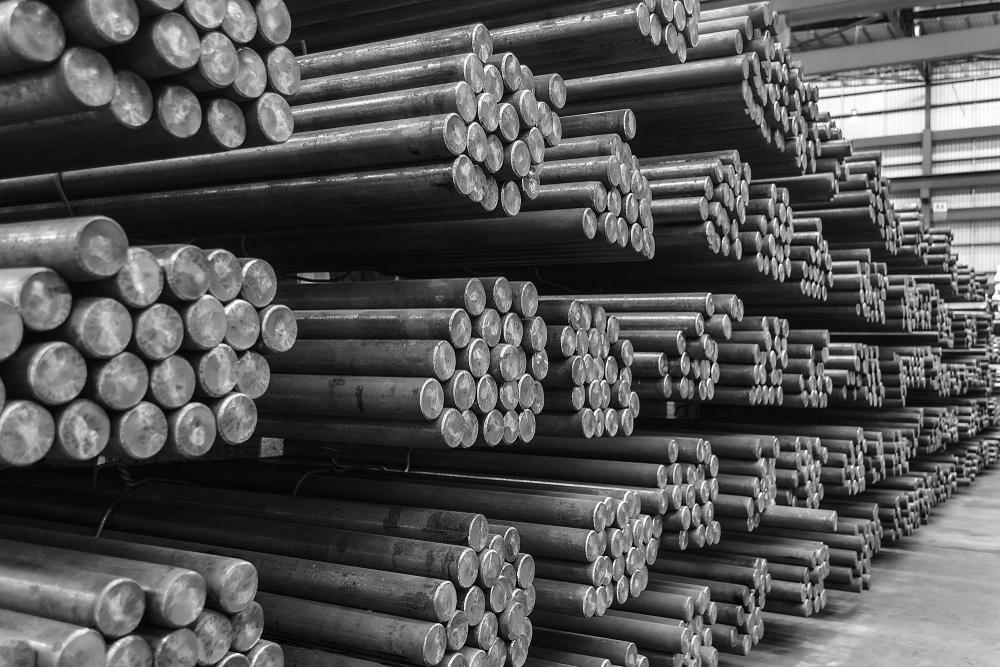 In recent weeks, Billington has won two contracts worth £30m. The first is for a town centre redevelopment scheme and the second is for a large distribution warehouse in the North East. These will generate revenues in 2019 and 2020.

Severfield is the larger of the two companies. It has been involved with the construction of the retractable roof for Wimbledon No.1 Court, the new Tottenham Hotspur FC stadium and the new Google HQ.

Severfield reports its full year results on Wednesday. A trading statement in April has already flagged up that the figures are in line with expectations. Revenues are expected to rise from £274.2m to £287m and pre-tax profit from £23.6m to £24.7m.

The UK order book was worth £277m, which is nearly as high as in 2016, and this is spread over a number of years. Overall, the UK market is stable.

The Indian joint venture order book is worth £149m and this is a growing market with investment being made in facilities. That will come on stream at the end of the current financial year, so the benefits will be in the following year.

There should be further news about the order books with the results.

There will also be indications about margins, which have been stable. Margins are influenced by the mix of business.

The full year results announcement may bring news of a special dividend on top of the normal one. The cash pile could nearly double over the next two years even after paying normal dividends.

Longer-term growth will come from Europe and developing additional services. The UK order book includes £10m of work in the Netherlands.

At 72p, the shares are trading on 11 times expected 2018-19 earnings, falling to ten this year. That partly reflects the cyclical nature of the business.

Even so, there is further growth to come and a forecast yield of around 4% – even without a special dividend – making the shares attractive.