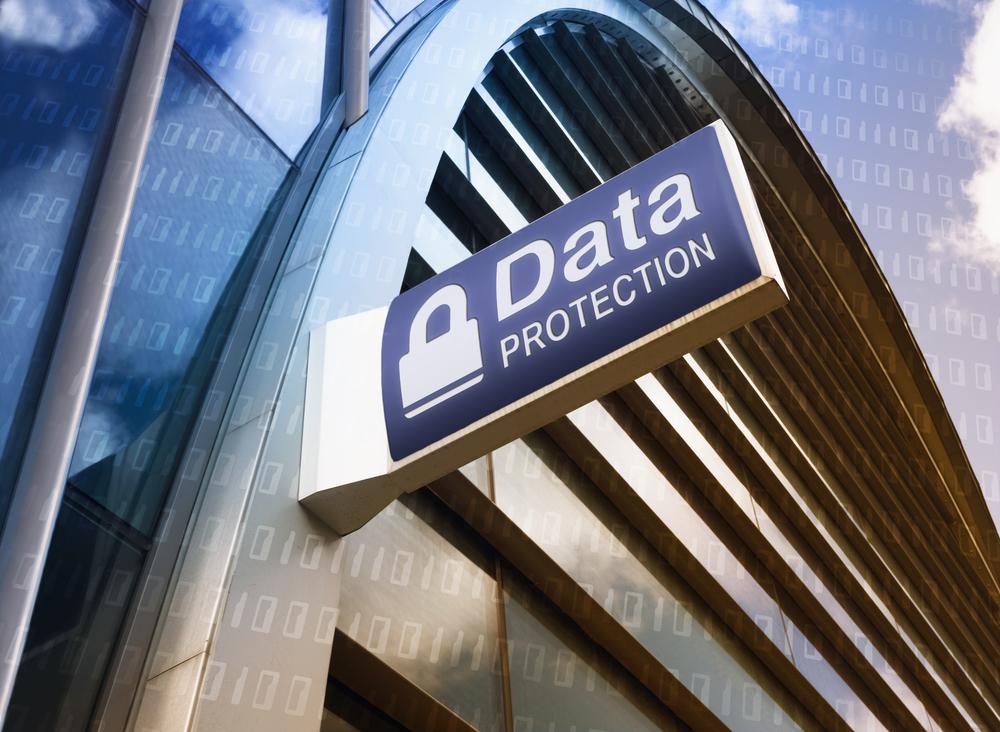 Following the cyber attack to TalkTalk, shares in the mobile phone and broadband company have reportedly fallen by another 7%, currently standing at 238.3 pence.

The cyber attack, which took place last Wednesday could have led to breaches of customers’ financial and personal details including names, email addresses and telephone numbers. TalkTalk have since admitted that “not all of the data was encrypted”.

Over the weekend the company stated the cyber-attack was “smaller” that originally thought, however a spokeswoman for TalkTalk has said that “BAE Systems are supporting us as we investigate this week’s cyber attack,”, with Scotland Yard’s cyber crime unit also launching an investigation.

Keith Bowman, an analyst at Hargreaves Lansdown, has said that the hit to the company’s reputation has appeared to take its toll.

TalkTalk have advised for customers to “keep an eye on your accounts over the next few months”.

This has been TalkTalk’s third data breach this year.