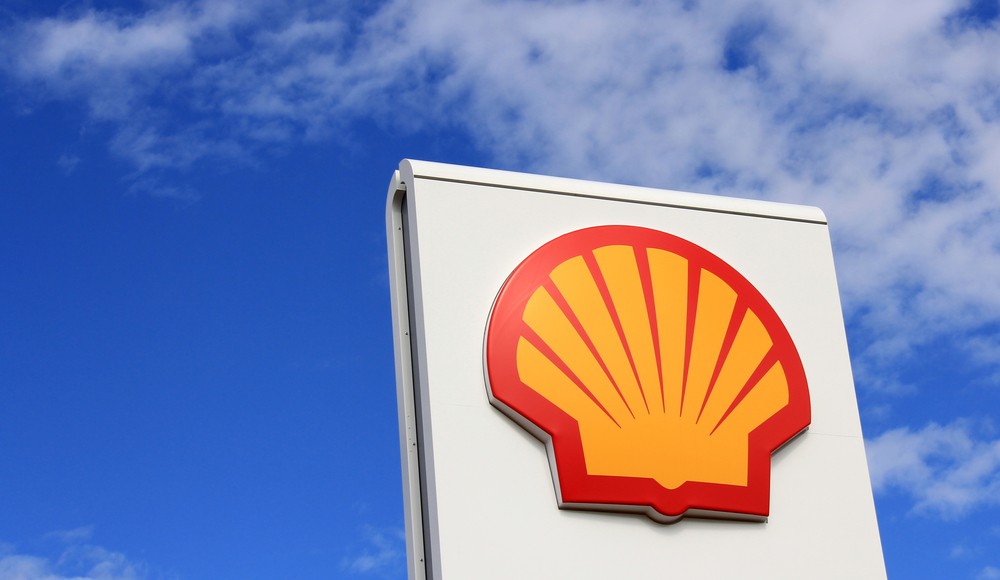 The company have said that they are planning for a “prolonged downturn”, and aim to make cuts, including 6,500 jobs over the year, in order to “mitigate the impact” on profits amid a drop in oil prices. Shell have already reduced 2015 capital expenditure to $30 billion, down by 20 percent.

“We have to be resilient in a world where oil prices remain low for some time, whilst keeping an eye on recovery. We’re taking a prudent approach, pulling on powerful financial levers to manage through this downturn, always making sure we have the capacity to pay attractive dividends for shareholders,” he said in a statement.

Earlier this year, Shell launched a £47 billion cash-and-share bid for BG Group, the Reading-based multinational oil company. Van Beurden believes that the merger would enhance Shell’s “free cash flow, create an international oil company leader in LNG (liquefied natural gas) and deep water innovation, and be a springboard to change Shell into a simpler and more profitable company”; however, low oil prices have affected the entire industry over the last few months.