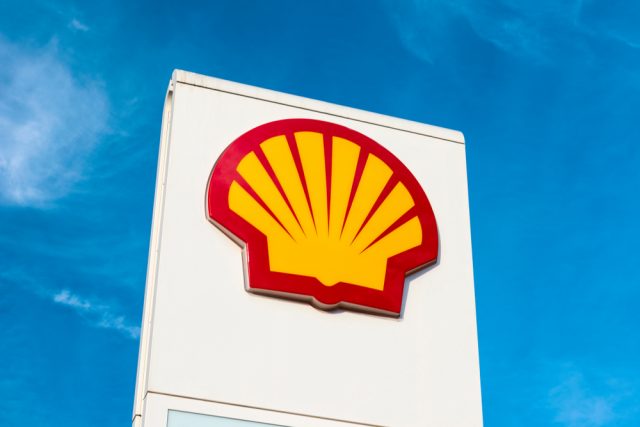 Anglo-Dutch oil and gas company Shell (AMS:RDSA) posted a 2% decrease in its profits for the first quarter.

Profits for the first quarter amounted to $5.3 billion, only a 2% drop from the same period a year prior.

According to a company-provided study, Shell was expected to make only $4.5 billion over the quarter. This was easily topped by the profit figure, even though it is 2% below that of last year’s.

Shares in the company were trading just over 1% higher during early trading on Thursday.

Additionally, in the first quarter of 2019, the company posted a cash flow from operations, excluding working capital movements, of $12.1 billion.

“Shell has made a strong start to 2019, with the first quarter financial performance demonstrating the strength of our strategy and the quality of our portfolio of assets. The power of our brand, serving millions of customers every day, continues to be a differentiator,” Chief Executive Officer of Shell, Ben van Beurden, commented on the results.

“Our integrated value chain enabled our Downstream business to deliver robust results despite challenging market conditions. The consistent financial performance across all our businesses provides confidence in meeting our 2020 outlook,” the Chief Executive Officer continued.

Shell said that it remains confident in its 2020 outlook and its ability to generate resilient profitable growth into the decade.

At the end of last year, Shell revealed its highest third-quarter profits in four years. It saw its profits surge by 37% as oil and gas prices increased.

Elsewhere in the oil and gas industry, BP (LON:BP) posted its first-quarter results at the start of the week in which it revealed a decrease in its profits compared to the same period a year prior. Underlying replacement cost profit for the first quarter of the year amounted to $2.4 billion, down from the $2.6 billion figure a year prior, and a reflection of the weaker price margin environment at the start of the quarter.